Moscow vows 'not to interfere' in OPCW's work in Syria: embassy 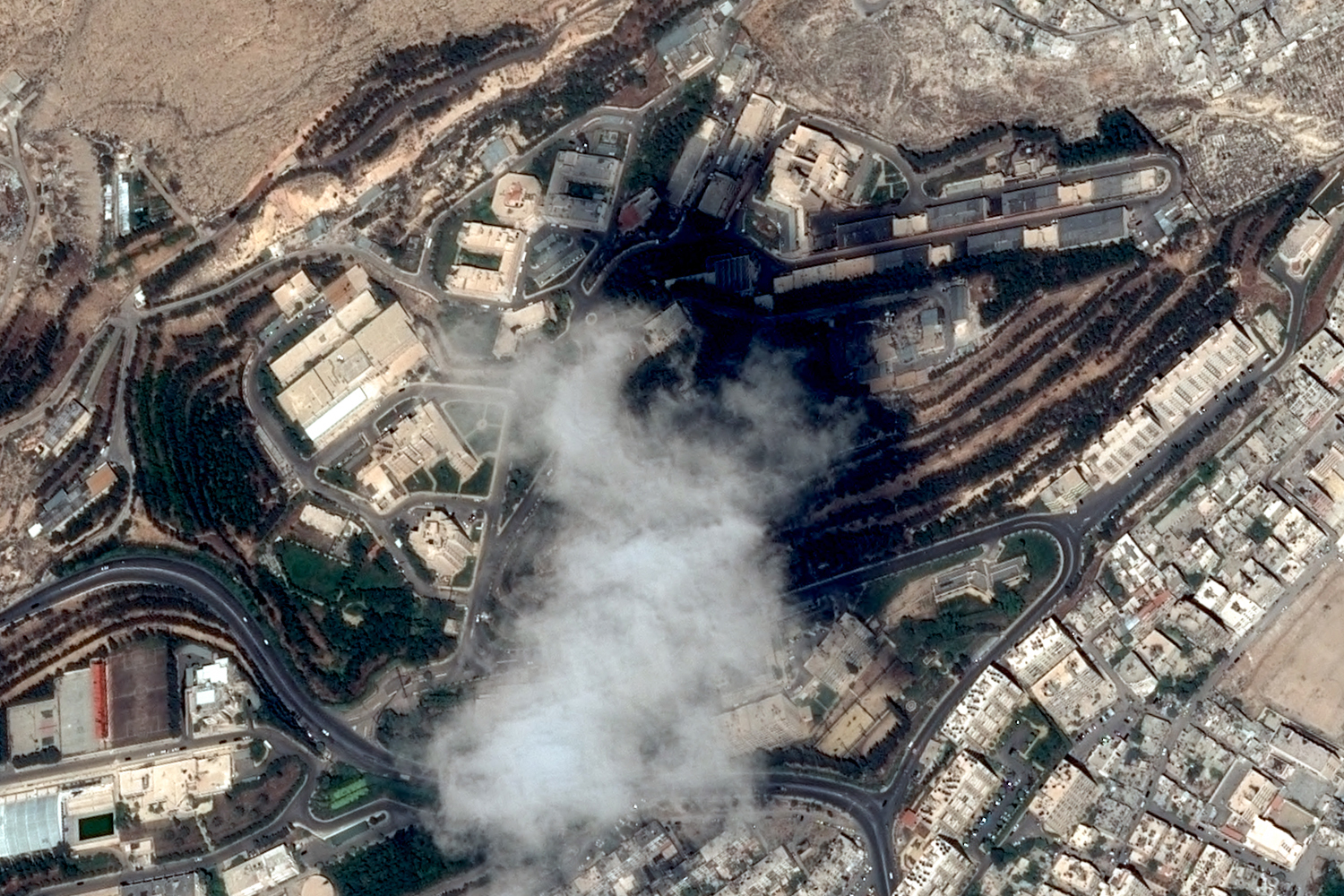 MOSCOW - Moscow vowed on Monday not to interfere in the work of a fact-finding mission sent to Syria by the global chemical arms watchdog to probe an alleged poison gas attack in Douma.

"Russia confirms its commitment to ensure safe and security of the mission and will not interfere in its work," the Russian embassy in The Hague said in a tweet.

It also slammed the United States, saying the weekend strikes on three facilities in Syria were a bid "to undermine the credibility" of the mission.

The meeting has "just started," said one source as the closed-door talks went into session.

British, Russian and French ambassadors were all seen arriving at the headquarters of the Organisation for the Prohibition of Chemical Weapons (OPCW) in The Hague.

The OPCW has 192 members, and Monday&39;s governing executive council meeting of 41 states was called by its chairman, Bangladeshi ambassador Sheikh Mohammed Belal, "to discuss the alleged use of chemical weapons" in Syria.

An OPCW fact-finding team is also in Syria to probe the alleged attack on Douma in which 40 people died.