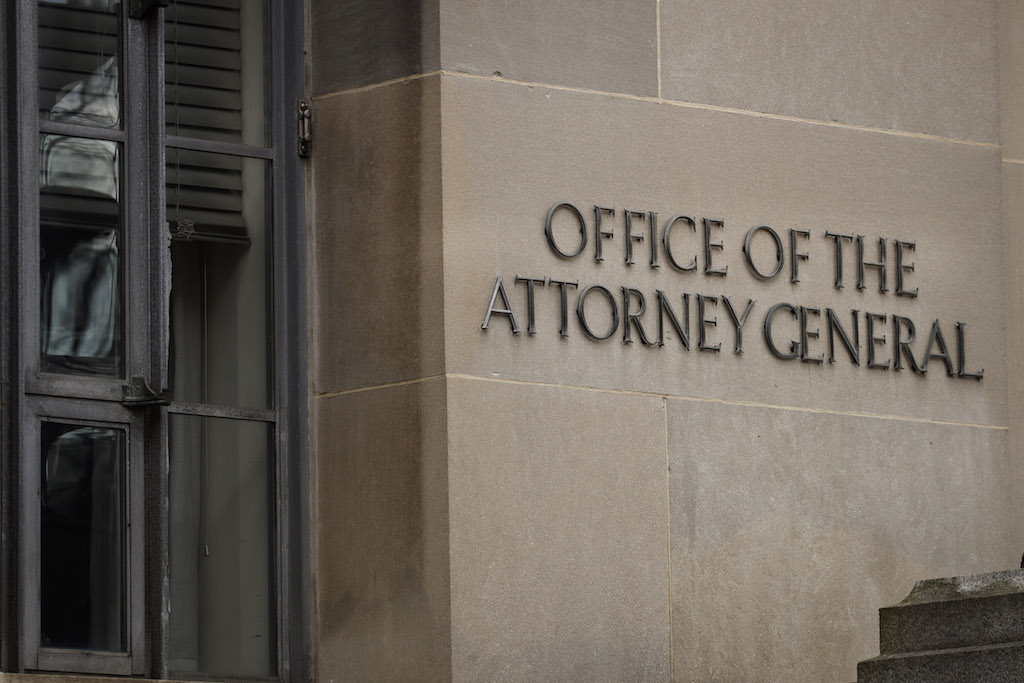 WASHINGTON - Special Counsel Robert Mueller denied Wednesday that his investigation of Russian election meddling had exonerated Donald Trump of obstruction of justice, but said Justice Department policy prevented him from charging the US president.

Making his first statement after two years overseeing the high-stakes probe, Mueller said that, having detailed at least 10 possible acts of obstruction by Trump, it was not possible to say the US leader committed no crime.

That oblique conclusion confused the public when the summary findings of the 448-page report were first released in March, allowing Trump to declare full exoneration.

But Mueller emphasized that he was bound by the longstanding policy that a sitting president cannot be charged with a crime -- saying it was now up to Congress, by its impeachment powers, to pursue the issue.

"If we had had confidence that the president clearly did not commit a crime, we would have said so," Mueller stressed.

Trump, who has assailed the Russia investigation as a treasonous "witch hunt" and a "hoax," declared the case over minutes after Mueller finished speaking.

"Nothing changes from the Mueller Report. There was insufficient evidence and therefore, in our Country, a person is innocent," he tweeted.

"The case is closed! Thank you."

However, Jerry Nadler, the Democratic chairman of the House Judiciary Committee, which handles impeachment proceedings, said Mueller made clear Trump was "lying" about the report's conclusions.

"Given that Special Counsel Mueller was unable to pursue criminal charges against the President, it falls to Congress to respond to the crimes, lies and other wrongdoing of President Trump -- and we will do so," Nadler said in a statement.

Mueller said in his brief, nationally televised statement that, from the start of the investigation, charging Trump with any federal crime "was not an option that we could consider."

"It would be unfair to potentially accuse somebody of a crime when there can be no court resolution of the actual charge. So that was Justice Department policy."

"Those were the principles under which we operated, and from them we concluded that we would not reach a determination one way or the other about whether the president committed a crime."

But he stressed that the obstruction probe of Trump and others close to him was a "critical" side of the investigation.

"When a subject of an investigation obstructs that investigation or lies to investigators, it strikes at the core of the government's effort to find the truth and hold wrongdoers accountable."

Reiterating that his report had not exonerated the president, Mueller made clear he believes it is now up to Congress to investigate and decide if the evidence shows Trump broke the law.

Given the Justice Department rule against charging a president, he said, "the constitution requires a process other than the criminal justice system to formally accuse a sitting President of wrongdoing."

A former director of the FBI, Mueller was rarely seen and never heard from as he conducted the Russia investigation in utter secrecy after being named to lead it on 17 May 2017.

Mueller's statement came as Democrats in Congress are pressing for his testimony on the Russia investigation as possible support for an impeachment effort against the president.

READ: The Mueller report is out, but the probes continue

Indicating he does not wish to testify, Mueller argued that the investigation's final report is the Special Counsel's Office's "final position," and that it would be inappropriate to speak further about it.

"We will not comment on any other conclusions or hypotheticals about the president," he said. "I would not provide information beyond that which is already public in any appearance before Congress."

"I hope and expect this to be the only time that I will speak about this matter," he said. "I am making that decision myself -- no one has told me whether I can or should testify or speak further about this matter."

Mueller wrapped up by reiterating what he called "the central allegation of our indictments -- that there were multiple, systematic efforts to interfere in our election."

"That allegation deserves the attention of every American."