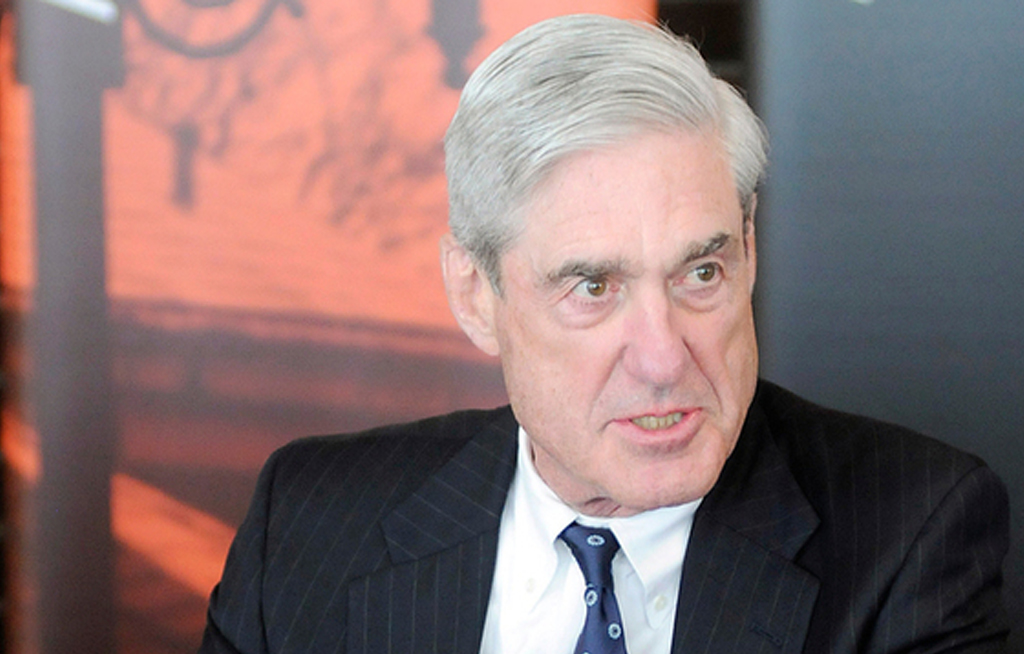 Robert Mueller to take over the FBI's probe of "Russian government efforts to influence the 2016 presidential election and related matters."

The approval of the charges -- details of which remain unclear -- would mark a major step forward in the sweeping investigation into potential links between President Donald Trump&39;s campaign and Russian interference in the 2016 US presidential vote.

READ: Explainer: what will special counsel investigate in the Trump administration

A federal judge ordered that the charges stay sealed, the cable news network said, reporting that anyone charged could be taken into custody as early as Monday.

Reached by AFP, both Mueller&39;s office and the US Department of Justice declined to comment on the CNN report.

Mueller, a former FBI director, was tapped in May to head the Russia probe -- one of several ongoing investigations on the matter -- shortly after Trump&39;s shock sacking of then-FBI director James Comey.

That Mueller had impaneled a federal grand jury to investigate potential Russian meddling was seen as a step toward possible criminal indictments.

Trump has not been accused of any wrongdoing but his abrupt firing of Comey is reportedly an area of interest to investigators, along with Trump&39;s eldest son&39;s meeting with a Kremlin-linked lawyer during the campaign and Trump&39;s meetings at the White House with Russian officials.