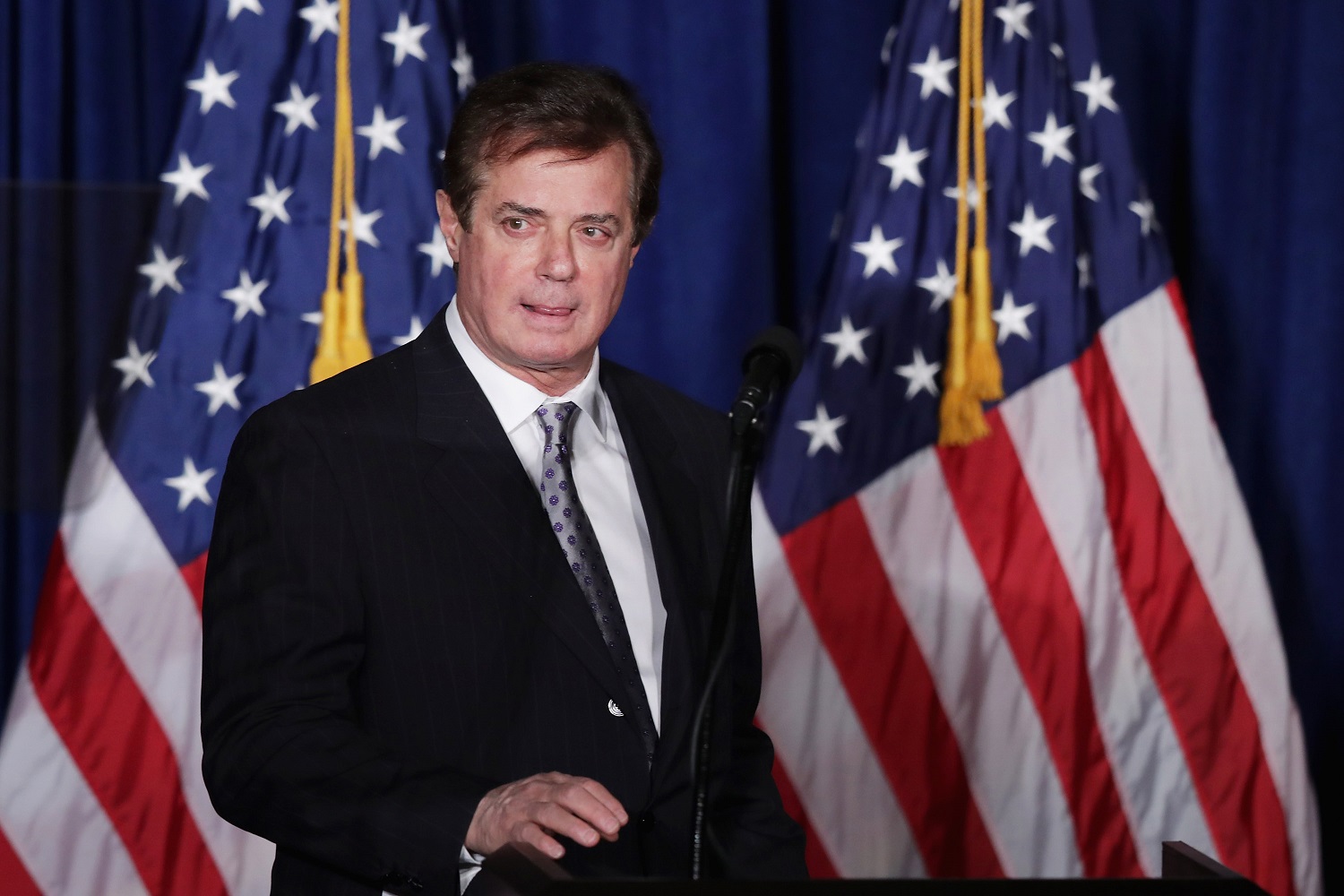 Kilimnik, a former army-trained linguist with alleged ties to Russian intelligence, was included in an updated, lengthened indictment of Manafort that accused both of witness tampering.

The new indictment came four days after prosecutors said Manafort had tried to contact two witnesses in his money laundering and bank fraud case via Kilimnik to persuade them to make certain representations to investigators.

Manafort and Kilimnik "knowingly and intentionally conspired to corruptly persuade another person... with intent to influence, delay and prevent the testimony" of people involved in the investigation.

The indictment took the number of people indicted by the 13-month-old investigation by independent counsel Robert Mueller to 20, with three companies also indicted.

Mueller has a broad mandate to investigate any possible collusion between Trump&39;s 2016 election campaign team and Russia, including possible obstruction of the investigation by President Donald Trump and any others.

Trump has repeatedly branded the investigation a political "witch hunt" and unconstitutional, and said he had the power both to end the probe and to pardon himself if he wants, although he has not been charged with anything.