Nepal to elect new parliament after years of instability 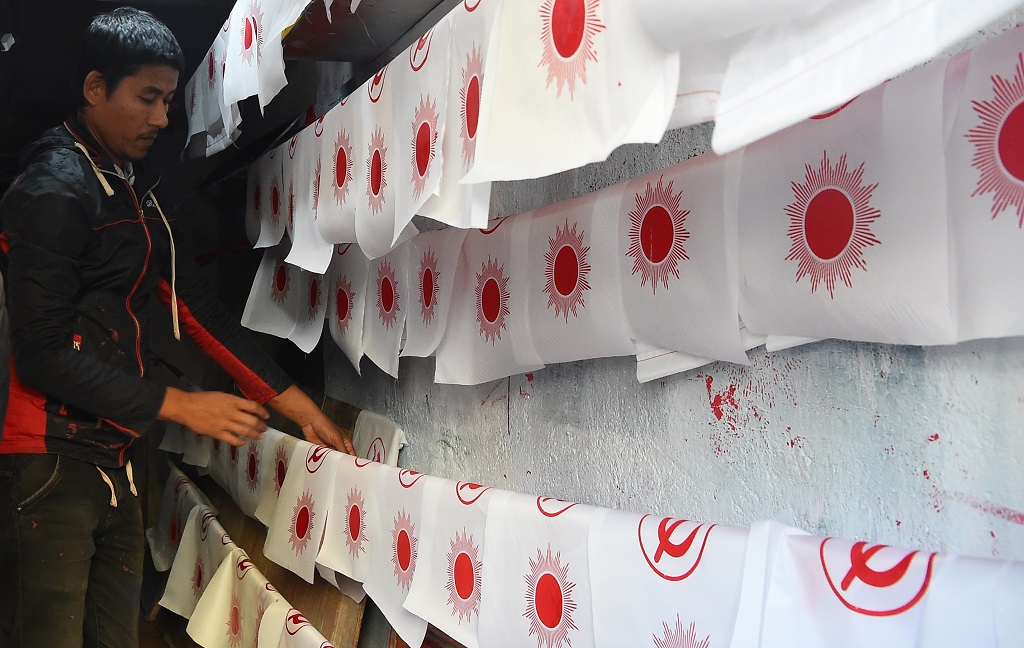 KATHMANDU - Nepalis vote on Sunday to choose a new parliament and seven state assemblies hoping to end years of fickle coalitions and complete a tumultuous transition, more than a decade after the end of a civil war.

The two-phase election is also expected to determine the path the country takes in balancing ties with China and India, both of whom are pushing hard to expand influence in the buffer state.

About 15.4 million eligible voters are tasked to pick a 275-member parliament - 165 through first-past-the-post and 110 through proportional representation - the first under a new constitution agreed after years of wrangling.

Simultaneously, voters will choose representatives to seven provincial assemblies for the first time after Nepal turned into a federal republic and abolished the monarchy in 2008.

“These elections will … firmly put the country on the path of stability and prosperity,” Deuba, the country&39;s tenth prime minister in as many years, told Reuters.

Counting of votes will begin after the second round of polling on 7 December and complete results may not be known until the middle of December because of cumbersome counting procedures.

Political analysts say that the left alliance is likely to open up the country further to Chinese investments if they were to come to power in the election.

Already, the UML has said it would hand back the country&39;s biggest hydro-electric project to China after the Deuba-government, seen as more pro-India, cancelled the deal citing lapses in the contract.

"Our government will revoke the decision after the election," UML general secretary Ishwar Pokharel said, adding there was nothing wrong in the $2.5 billion deal with China Gezhouba Group Corporation to build a 1,200-megawatt plant.

Soon after the cancellation of the deal, the chairman of Indian state-run power company NHPC Ltd said it could bid for the project, underlining Delhi&39;s attempts to claw background in a country which it has long considered its backyard.

"The performance of the two largest communist parties in the elections could determine the course of Chinese investment in infrastructure projects in Nepal," said Guna Raj Luintel, editor of the Nagarik daily.

In March, Nepal received letters of intent worth $8.4 billion from Chinese investors compared with $300 million received from Indian delegates at an investment summit, officials said.

Deuba&39;s Nepali Congress has struck a loose-knit alliance with ethnic Madhesi minority groups who live in the southern plains and have long complained of being sidelined by the Kathmandu-based main political parties.

Madhesis account for one-third of Nepal&39;s 28 million people and Deuba has promised to amend the constitution to address their grievances if the alliance won the election.

Aid and tourism-dependent Nepal, recovering from a devastating earthquake that killed 9,000 people in 2015, is among the world&39;s poorest.

The economy, which saw zero growth last year due to instability and the earthquake, is expected to expand by 6.9 percent this year because of the improved power supply and agricultural production, officials said.