Nicaragua's Ortega blames 'satanists,' bishops and US for unrest 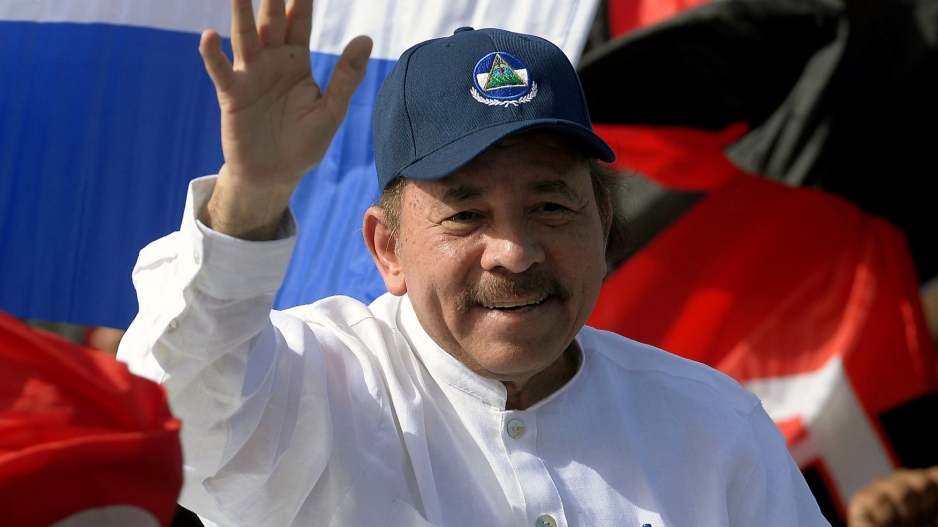 Nicaragua's President Daniel Ortega blamed "satanical criminals," Catholic bishops and the US for a wave of unrest he has violently sought to extinguish.

MANAGUA - Nicaragua&39;s President Daniel Ortega blamed "satanical criminals," Catholic bishops and the US for a wave of unrest he has violently sought to extinguish, as he marked on Thursday the 39th anniversary of the leftwing revolution that first brought him to power.

The protesters, financed by the "North American empire" and domestic business chiefs, had been conspiring to mount a "coup d&39;etat" in the Central American nation, Ortega claimed to a crowd of thousands of supporters in Managua.

Catholic bishops who had attempted to mediate dialogue between him and the opposition were also "behaving like coup plotters," he said, asserting that some churches had caches of weapons and served as rebel bases.

Standing on a stage alongside the Cuban and Venezuelan foreign ministers and his wife Rosario Murillo, who is also his vice president, Ortega spoke as if his security forces had finished with the public dissent after armed offensives launched over the past week.

"The satanists have to be exorcized," he said.

"It has been a painful battle. Painful because we have confronted an armed conspiracy financed by internal forces we know and external forces," he said.

The three months of unrest in what used to be one of Latin America&39;s safest countries has seen more than 280 people killed, most of them protesting youths, according to rights groups.

Ortega made no mention of those deaths, instead rattling off a list of two dozen police officers he said were killed by "terrorists."

But it was not clear that police and paramilitary attacks on university students at the forefront of the protests and on the city of Masaya, which had been a hotbed of opposition, had ended the deep resentment of Ortega.

"We&39;re sick of the government. How can they do that to the students?" said one 17-year-old, Camila Orozco, sitting by a gas station in the capital.

"Before, we celebrated with joy. But this government has massacred, murdered and arrested a lot of people," said a taxi driver and former soldier who gave his name as Gerardo.

The bloodshed has caused Ortega to lose vital support from the private business sector, whose cooperation had for years allowed him to reign with relative stability.

"Nicaragua will not be a viable country for peace and development as long as the current regime stays in place," the influential CACIF business group said Thursday, also demanding Ortega leave power.

International condemnation has stepped up, with the US and the Organization of American States calling for an end to the crackdown and backing activist demands for early elections in the poor Central American country.

The Nicaraguan government, though, dismisses the claims as warped by antagonistic media.

But Managua&39;s auxiliary bishop Silvio Jose Baez, a prominent voice raised against Ortega and Murillo, tweeted: "A state cannot proclaim itself victorious over its own people that it has oppressed and massacred."

The Thursday anniversary was to mark the 1979 victory of the Sandinista revolution that resulted in Ortega ruling for 11 years, before losing the presidency in a 1990 election.

He returned to power in 2007 and proceeded to sweep aside anybody who could challenge him, while tightening his grip over the legislature and the courts.

The moves increased perceptions in swaths of the population that he had turned into an autocrat just as bad as Anastasio Somoza, the US-backed dictator his Sandinista revolution toppled.

In April, an attempt to cut benefits in a reform of the cash-strapped social security system triggered protests that quickly spread as resentment at Ortega and Murillo spilled over.

Melvin Sotelo, a Nicaraguan sociologist, said the uprising happened because Ortega had closed off all other avenues of dissent.

"Nobody can keep a country submissive through force. It&39;s a question of time," he said.