North Korea missile did not threaten US: Pentagon 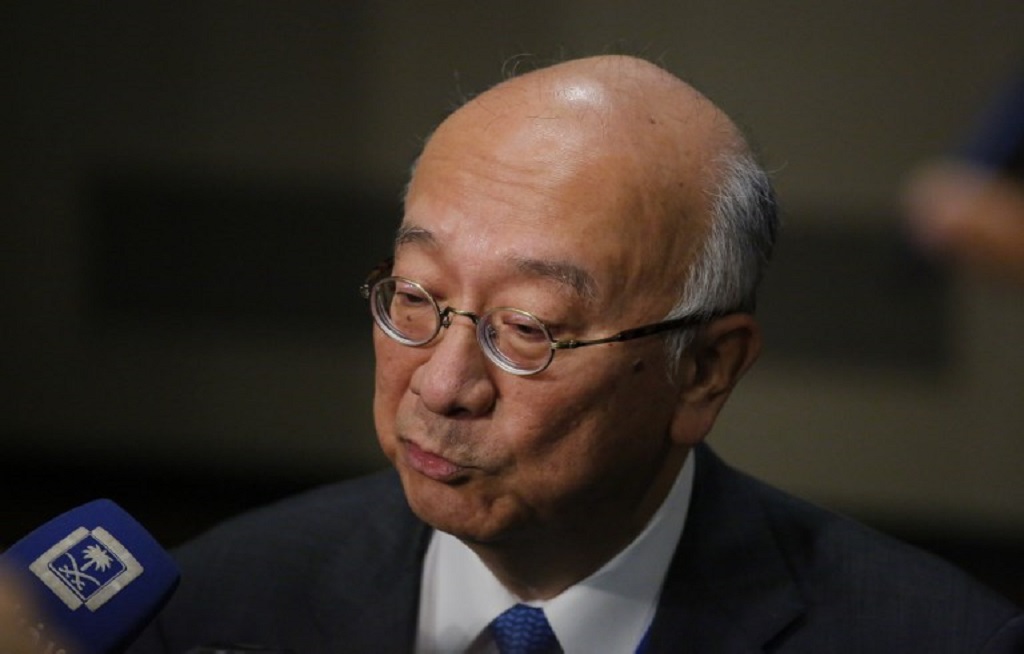 WASHINGTON – The ballistic missile that North Korea fired over Japan Tuesday was a medium-range rocket that did not threaten US territory, the Pentagon said.

"Initial assessment indicates the launch of an intermediate range ballistic missile (IRBM)," the Pentagon said in a statement.

In July North Korea test-fired a long-range, intercontinental ballistic missile that demonstrated a capacity to strike the continental United States.

Following that Pyongyang threatened to fire one or more close to the US Pacific Island of Guam, which Washington warned would be a red line that North Korea should not dare to cross.

The launch early Tuesday nevertheless flew high over Japan, a key US ally as the Pentagon underscored.

"Our commitment to the defense of our allies, including the Republic of Korea and Japan, in the face of these threats, remains ironclad. We remain prepared to defend ourselves and our allies from any attack or provocation," it said.