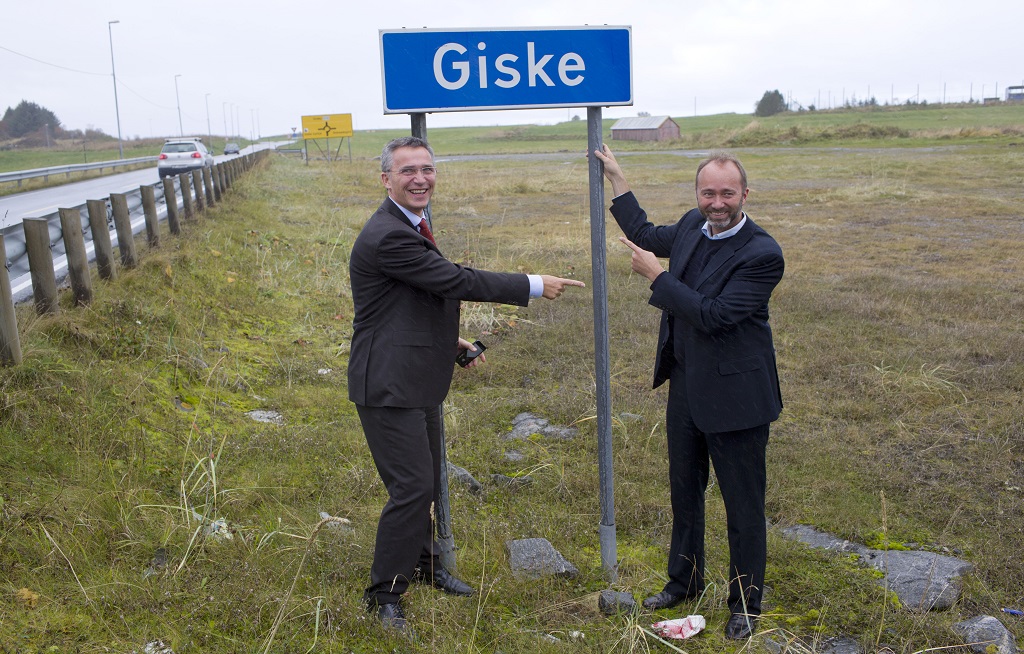 OSLO – Former Norwegian minister Trond Giske, a deputy leader of the Labour party, announced his resignation on Sunday after accusations that he sexually harassed young women.

Giske, 51, who served in several ministerial roles most recently as trade minister until 2013, was the subject of at least six accusations according to Norwegian media.

The details of those accusations have not been made public but one local official, Line Oma, on Friday said Giske had pressed her against a wall and kissed her at a disco in New Delhi in 2010 during a visit by the then trade and industry minister.

The scandal is a major embarrassment for the Labour party, which prides itself on being at the forefront of equality issues, and which recorded disappointing results at the last legislative elections in October.

Giske, one of two deputy leaders of the party, said on Facebook Sunday he was stepping down as "the burden has become too heavy and it weighs down on those I love the most and who have not themselves chosen themselves a political life".

READ: Norwegians to vote in final day of cliffhanger election

The former minister is in a relationship with Norwegian singer and journalist Haddy N&39;jie.

Giske added in his online comments that he wants "to answer questions that are asked and address what I think is inaccurate" in the allegations against him.

He also gave up his position in the Norwegian parliament&39;s finance committee.

In November a thousand artists in Norway, considered one of the world&39;s most gender-equal countries, denounced rape, assault and harassment in manifestos published by the Norwegian media.

The Giske scandal comes with the issue of rape and sexual harassment to the fore in the wake of the downfall of US movie mogul Harvey Weinstein, who has been accused of sexual assault by more than a hundred women.