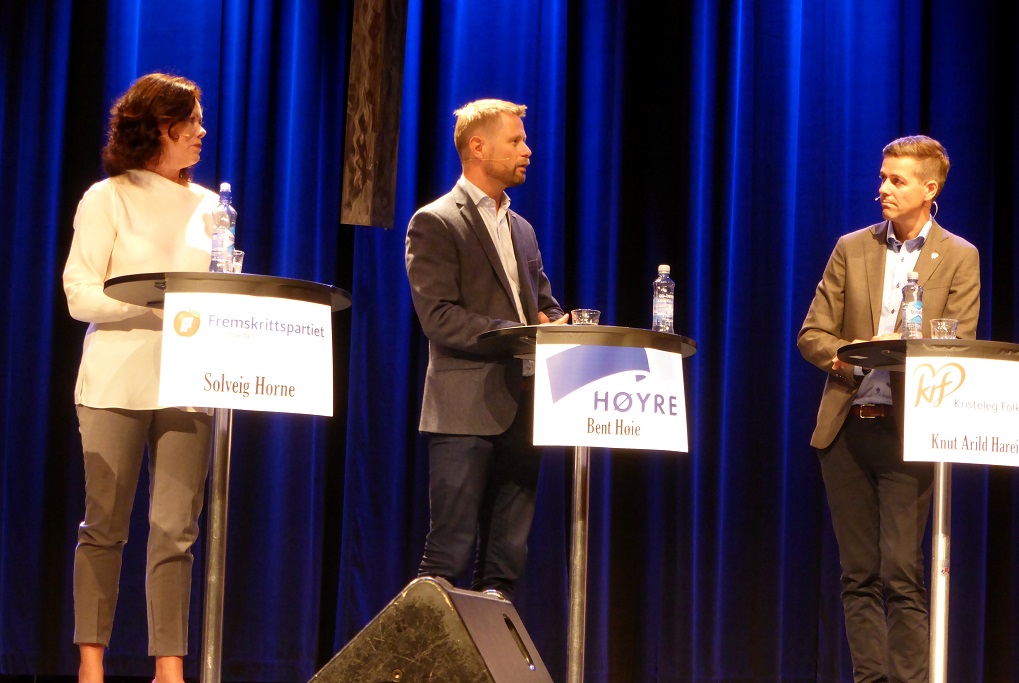 OSLO - Norway is tightening security procedures ahead of a parliamentary election on 11 September to prevent possible vote tampering, the government said on Friday.

The security of IT systems will be enhanced, and all votes must be counted manually at least once in addition to the customary scanning of ballot papers by computers, it added.

READ: Media 'never under so much threat': Reporters Without Borders

Norway's National Security Authority and the Police Security Service were both involved in the decision, the Ministry of Local Government and Modernisation said in a statement.

Local media outlets have recently reported that IT experts questioned the safety of systems used for the automatic count of ballots.

"There are no indications that anyone wishes to influence the conduct of the vote. There is, however, increasing activity and attention, also internationally, with regards to some of the technical systems. This in itself raises the risk," the ministry said in a statement.

Minister of Local Government and Modernisation Jan Tore Sanner added: "Safety and trust are key in carrying out the election. We will not be naive or allow uncertainty to become a factor. Voters must be reassured that the outcome is correct."

Out of four polls published on 31 August, two showed a slight majority for Solberg, while two gave Gahr Stoere the lead.