Norway tries to improve statistics on bullying in schools 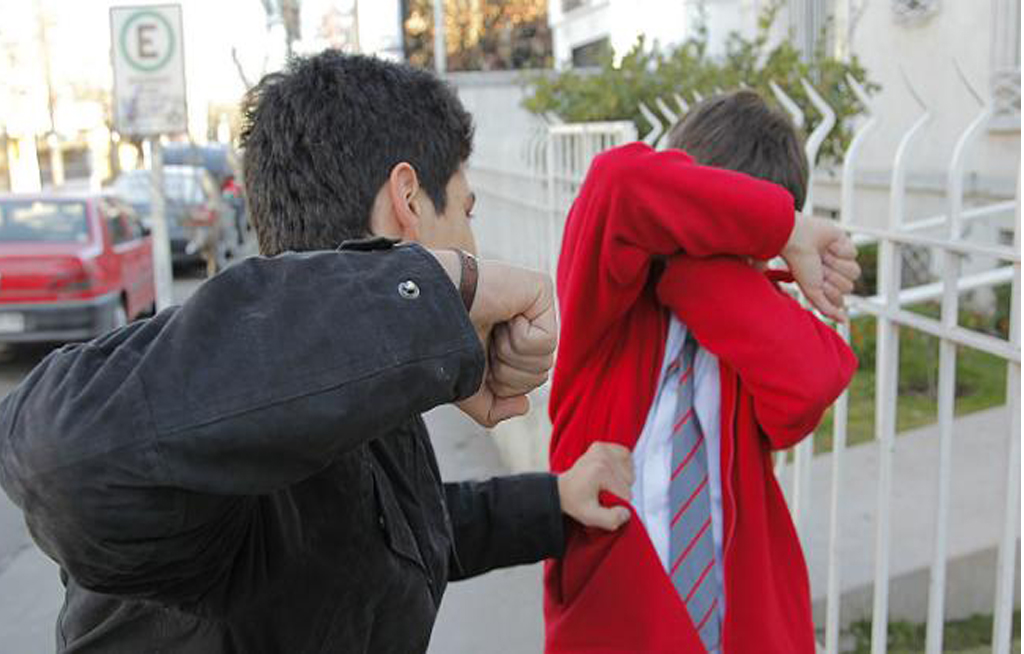 Authorities in Norway are trying to get more accurate statistics on bullying in schools.

OSLO  — Authorities in Norway are trying to get more accurate statistics on bullying in schools as officials and experts advocate stepping up action to prevent this aggressive behaviour in the Nordic country.

Research conducted in 2015 by Dan Olweus and Kyrre Breivik from Uni Research Institute shows that around 50,000, or 8.3 percent, of primary school students are victims of bullying.

However, the annual student survey run by the Norwegian Directorate for Education and Training showed a significant decrease in the percentage of bullied victims among the Norwegian students in primary and lower secondary schools in the past few years.

According to 2015 results, 3.7 percent of Norwegian students confirmed they had experienced bullying two to three times per month or more, which was slightly less than the 3.9 percent reported in 2014. The figures significantly decreased in the year of 2013, when the percentage fell from 6.8 percent to 4.3 percent.

In spite of the optimistic results from the surveys, some have criticised both schools and the authorities for trying to “doctor the statistics” on the number of students who have been exposed to bullying.

According to a VG newspaper report, researchers, teachers and the Ombudsman for Children are afraid some schools could be influencing children, making them underestimate the meaning of the word “bullying.”

One of the survey questions was whether students knew of anyone who was being bullied or did not thrive at school. During one of the surveys, a pupil was criticised for answering that he knew a fellow classmate he thought was being shut out, the pupil’s mother told local newspaper Dagsavisen.

The pupil’s teacher told him he should not give his opinion about what it meant to thrive at school, said the mother, who wanted to remain anonymous.

The authorities also implemented additional questions in the survey in 2013, the year the figure suddenly changed. The new questions asked students whether they had experienced abuse and were listed before the ones about bullying in the survey.

This change could have influenced the results of the survey itself, according to a survey analysis by Christian Wendelborg, a researcher at the Norwegian University of Science and Technology (NTNU).

“The conclusion is not clear, but it looks like the decline could partly be the result of the new questions about abuse being placed before the question about bullying,” Wendelborg wrote in his analysis.

Kristin Oudmayer, project leader against bullying at UNICEF Norway, told VG they had received feedback both from students and teachers about difficulties in understanding the difference between these two terms.

Marit Hognestad, division director for Learning Environment and Counselling at the Norwegian Directorate for Education and Training, voiced her support for Wendelborg’s research and said the upcoming new survey would include changed content.

“In the survey, that will start on Oct. 3 this year, we will remove the questions about abuse. The students will get a question whether they have been bullied by other students at school in the last months and how often,” she said.

“Then they will also be asked what kind of bullying they were exposed to. The definition of bullying is also somewhat adjusted to make it more student-friendly,” Honestad said, adding that the first results would be announced in January next year.

She emphasised that every student had the right to a good school environment without bullying and other abuses and that schools should work systematically and continuously to ensure this right.

“It is important that the schools have good routines for dealing with bullying that all the employees are familiar with. When the schools work systematically against bullying, they work both on preventing, detecting, stopping, and follow-up,” Honestad said.

In a recent report on schools’ alternative strategies for fostering a sound psychosocial environment, published by Norwegian social research institute NOVA, the authors Ingunn Marie Eriksen and Selma Therese Lyng found that personnel from the interviewed schools claimed to hold on to the principle of zero tolerance against bullying.

“They are occupied with handling all the challenges among the students and dealing with things at an early stage. They also emphasise the importance of confronting single abuse episodes, because — like one of the headmasters pointed out — if is it bullying, we should have done something long ago,” said Lyng, a senior researcher at NOVA.

The NOVA report, in which the authors interviewed 20 primary and lower secondary schools in eastern Norway, described both important factors for success and challenges in implementing anti-bullying strategies in practice.

The three main strategies are regulating behaviour, which involves clear class leadership and strengthening inspection during the school breaks; relation work, which involves establishing good relationships between teachers and students; a stronger relationship between school and home; and social activities, which involves measures and activities aimed at creating a sense of belonging, inclusion, and friendly relations between students.

“The schools we researched are examples of good practice when it comes to the prevailing understanding of holistic, long-term, and systematic work that makes for a good psychosocial environment and reduces bullying and abuse,” Lyng said.

However, even in these schools, there are reoccurring challenges when teachers trivialise an instance of bullying or when they don’t witness it or know about it, which leads to stretching the tolerance limit against bullying, she said.

“We also ask questions why these challenges appear even in schools that work so systematically and holistically with students’ psychosocial environment,” Lyng said. “When we find them in these schools, it is also reasonable to assume this happened in many other schools as well.”

“We argue that an important reason for this is little focus on working on making a good class environment, meaning the establishment of a collective community…among students in a class, regardless of friend groups,” she added.