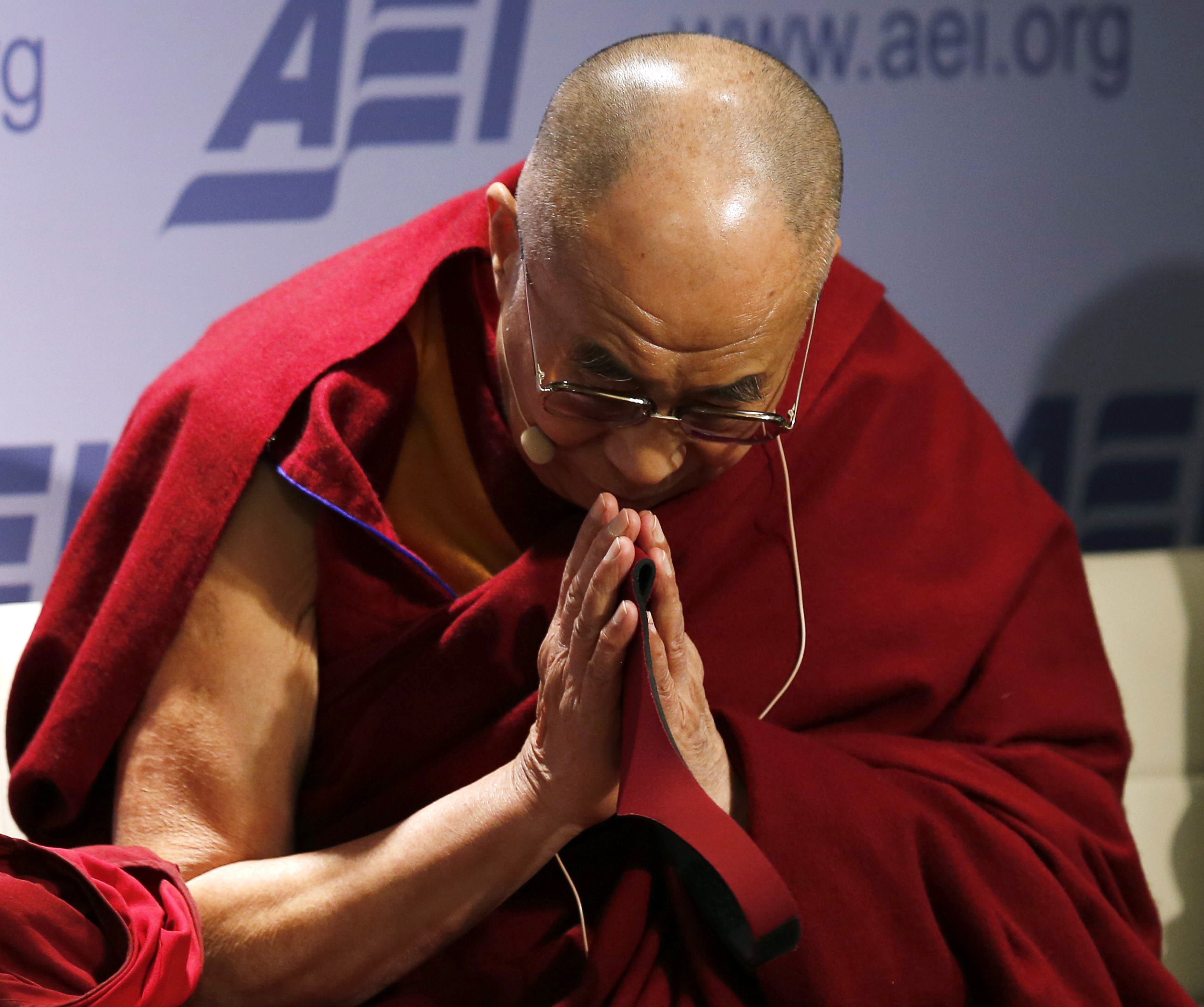 The Dalai Lama greets the audience at the American Enterprise Institute in Washington February 20, 2014.

WASHINGTON - President Barack Obama is hosting the Dalai Lama at the White House over the stern objection of China.

Obama will greet the Tibetan spiritual leader and fellow Nobel laureate on Friday while the Dalai Lama is in the U.S. on a speaking tour.

The White House announced the meeting late Thursday. That prompted a gruff complaint from China, which warned the meeting would "inflict grave damages" on the U.S. relationship with China.

Beijing routinely protests when world leaders grant an audience to the Dalai Lama. That includes when Obama met with him in 2010 and again in 2011

The White House says Obama is meeting with the Dalai Lama in his capacity as a cultural and religious leader. White House spokeswoman Caitlin Hayden says the U.S. doesn&39;t support Tibetan independence.