One dead in shooting at North Carolina community college 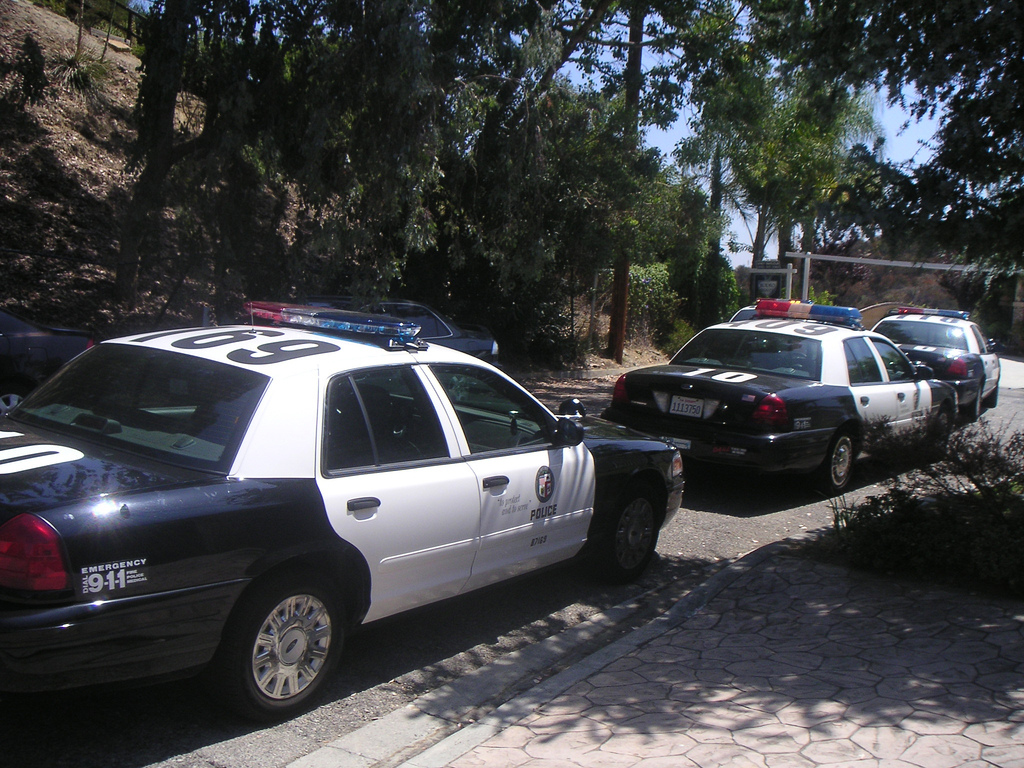 FILE image of US police patrol vehicles on a suburban street in Topanga near Los Angeles, California, USA.

NORTH CAROLINA - One person was killed in a shooting on Monday morning at Wayne Community College in Goldsboro, North Carolina, and the campus was on lockdown as authorities searched for the shooter, according to media reports.

The suspect is a white, bald man, about 5-foot-11, with a goatee and tattoo over his left eye, CNN reported, citing Wiggins. The suspect was wearing a blue jacket and light-colored pants.

Wiggins told CNN that multiple law enforcement agencies were at the site. The motive for the shooting was not known and it was not clear if there were other victims.

"This is not a drill," the college said on its website. "The entire campus is on lockdown."