One dies after cruise ship explosion in Peruvian port 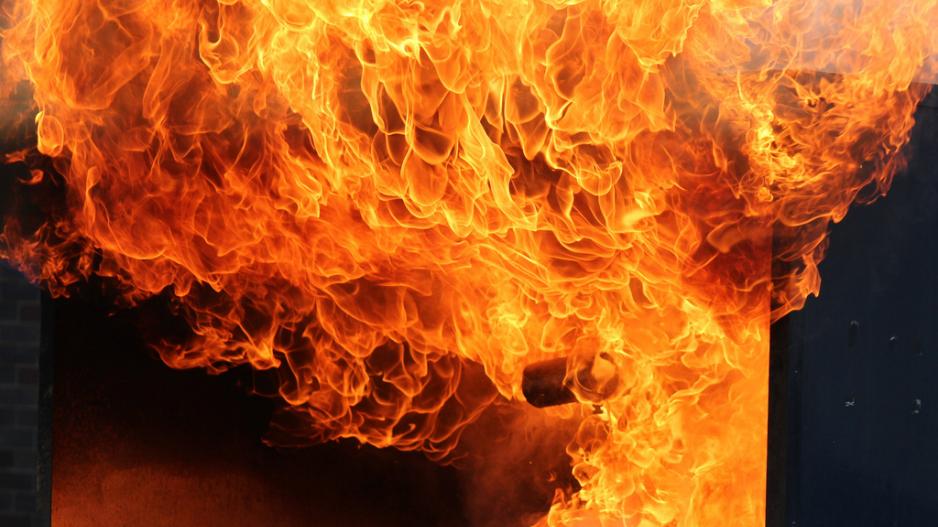 FILE image of a fireball from a gas explosion

LIMA – An explosion on a cruise ship docked in the Peruvian city of Iquitos left one person dead and several others wounded or missing, the state-run National Port Company (Enapu) reported Sunday.

The incident occurred around noon Saturday when a gas container exploded aboard the Aqua Expeditions cruise ship as it was in port taking on fuel, Enapu said, according to the official Andina news agency.

The ship ferries tourists to the Pacaya-Samiria National Reserve, a vast protected area in the Amazon known for its ecological diversity.

The explosion caused a fire in the port terminal, which was extinguished by the company&39;s personnel and firefighters, Enapu said.

The wounded were treated in an Iquitos hospital, while divers and navy personnel were searching nearby waters for the missing, the police and media reports said.

One cruise-ship employee reported that the explosion may have been sparked by crews doing welding work.