One in 10 drugs sold in third world fake: WHO 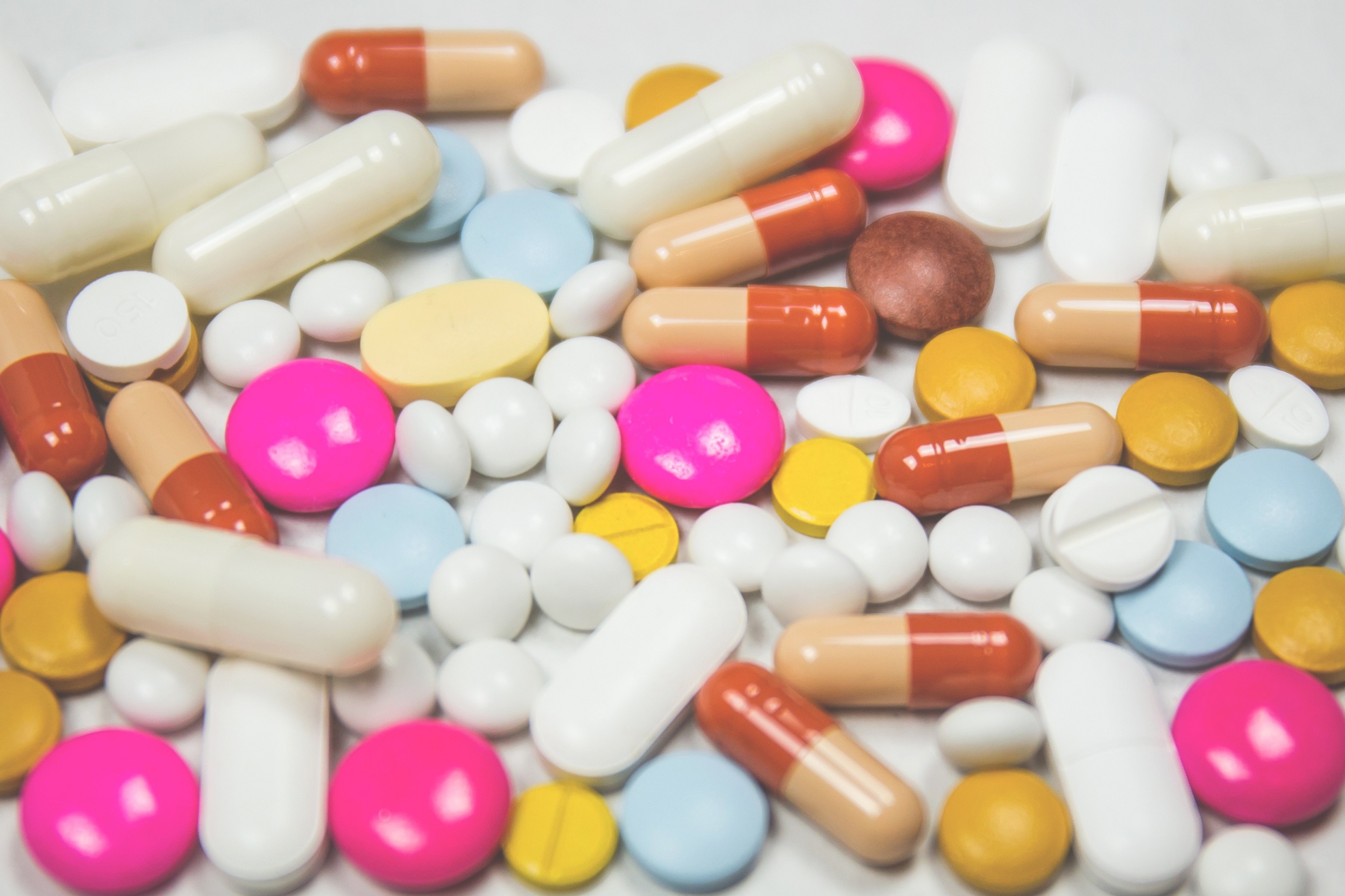 File: Early results show that dolutegravir is an effective and well-tolerated antiretroviral drug.

JOHANNESBURG – The World Health Organization (WHO) says one in 10 drugs sold in developing countries is fake or substandard leading to tens of thousands of deaths.

The organisation says the internet is opening the door to the sale of toxic products online.

INFOGRAPHIC: What you need to know about the plague

It says some pharmacists in Africa feel compelled to buy from the cheapest suppliers to compete with illegal street traders.

The WHO says fake drugs could contain incorrect doses, wrong ingredients or no active ingredients at all.