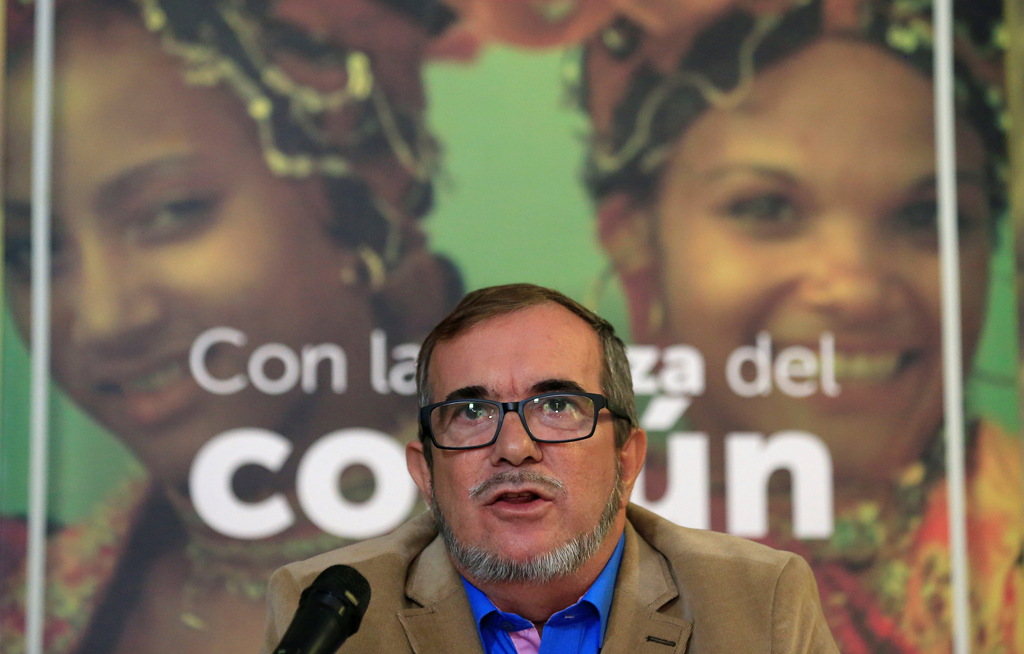 Londono, 59, suffered a heart attack on Thursday at the end of his daily exercise routine and was rushed to the Clinica Shaio in Bogota for treatment, medical officials said.

The time and date of the operation has yet to be determined, officials at Shaio told AFP.

Since the peace deal struck with the government of outgoing President Juan Manuel Santos in 2016, the Revolutionary Armed Forces of Colombia (FARC) gave up its half-century armed struggle and became a political party keeping the same acronym.

It is unclear whether Londono will continue campaigning for president in Colombia&39;s May 27 election.

Surveys show the ex-guerrilla leader -- a candidate for the Common Alternative Revolutionary Force -- has just one percent voter support.

Londono has had serious health scares before: in 2015 he a heart attack when he was in Cuba helping negotiate the peace deal, and in July 2017 he suffered a minor stroke.

Last month Londono and his party suspended their campaigns, saying there were insufficient security safeguards for FARC candidates.

Security personnel have had to protect Londono from people trying to assault him at campaign events or upon exiting media interviews -- a sign of the simmering passions from the long and brutal conflict.