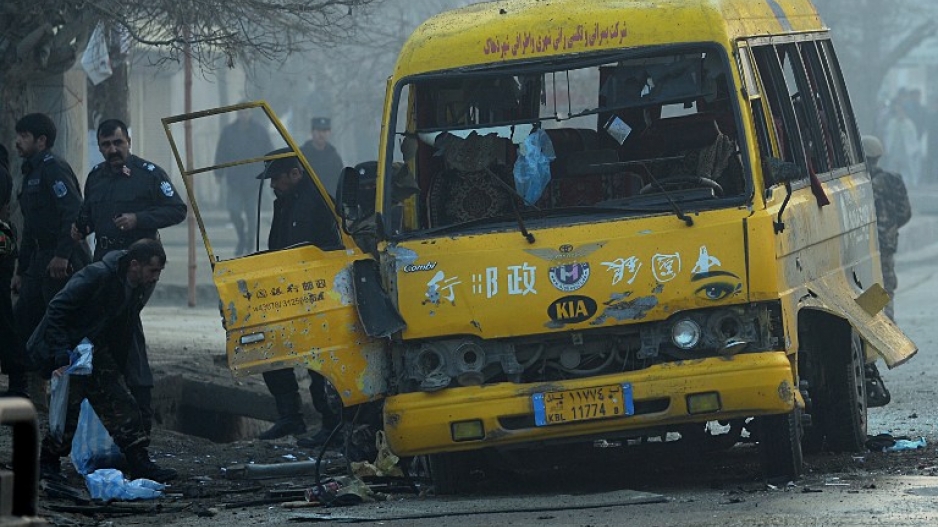 KABUL March 3 - At least 13,700 members of the Afghan security forces have died in fighting over the last 10 years -- nearly four every day -- according to new figures on government compensation paid to victims&39; families.

The grim death toll in the fight against Taliban-led insurgents was revealed by the Office of Administrative Affairs (OAA), the secretarial department that collates information for President Hamid Karzai and the cabinet.

The OAA said that 13,729 families of security force personnel had been awarded financial support after suffering a fatality, while another 16,511 families were compensated after a relative was wounded.

"Every family that has received assistance represents a martyr," Sayed Jawad Jawed, director of public affairs at the OAA, told AFP on Monday.

"We can&39;t say that this is the total number of casualties as we don&39;t have those figures," he added.

"These figures represent the number of families of the martyrs assisted by the government, and the same with those wounded."

The death toll among Afghan security forces has rapidly increased in recent years as they take over responsibility for fighting insurgents from US-led NATO troops, but exact casualty rates have been hotly disputed.

US officials said that at the height of last year&39;s "fighting season" more than 400 army and police were being killed in action every month.

The Afghan government does not normally release figures to avoid damaging public morale.

The OAA said that 12,336 families had also received compensation for losing a civilian relative in the war over the last 10 years, but the total number of civilian casualties is likely to be much higher.

According to a UN report released last month, the conflict has claimed the lives of 14,064 civilians in the last five years alone.

The UN attributes the vast majority of civilian deaths and injuries to "anti-government elements" led by the Taliban.

All 55,000 US-led combat troops still in Afghanistan will leave by December, but a small force may be deployed from 2015 on a training and counter-terrorism operation.

In the latest major attack on Afghan forces, 21 soldiers died in an assault in the eastern province of Kunar one week ago.

"Afghanistan supports the families of the martyrs and wounded, military and civilians, as a religious, national and official duty of the government," the OAA said in a statement.