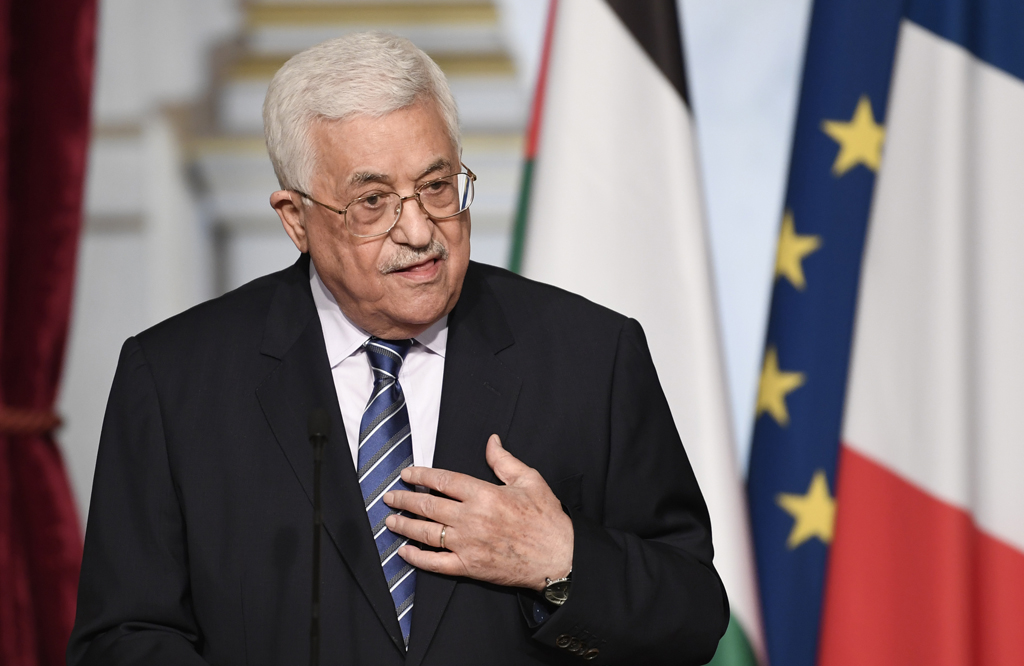 Palestinian President Mahmud Abbas as he speaks during a joint statement with French President following their meeting at the Elysee Presidential Palace in Paris on 7 February 2017.

CAIRO - Palestinian President Mahmoud Abbas said on Wednesday, the United States&39; decision to recognise Jerusalem as the capital of Israel was the "greatest crime" and a flagrant violation of international law.

"Jerusalem is and always will be the capital of Palestine," he told an emergency meeting of Muslim leaders in Turkey. He said the US was giving away Jerusalem as if it were an American city.

"It crosses all the red lines," he said.

Abbas said it was unacceptable for the US to have a role in the Middle East peace process because it was biased in favour of Israel.

He warned that there could be "no peace or stability" in the Middle East until Jerusalem is recognised as the capital of a Palestinian state.

Abbas slammed the recognition by US President Donald Trump of Jerusalem as the capital of Israel as a "gift" to the "Zionist movement".

He said Washington no longer had any role to play in the Middle East peace process.