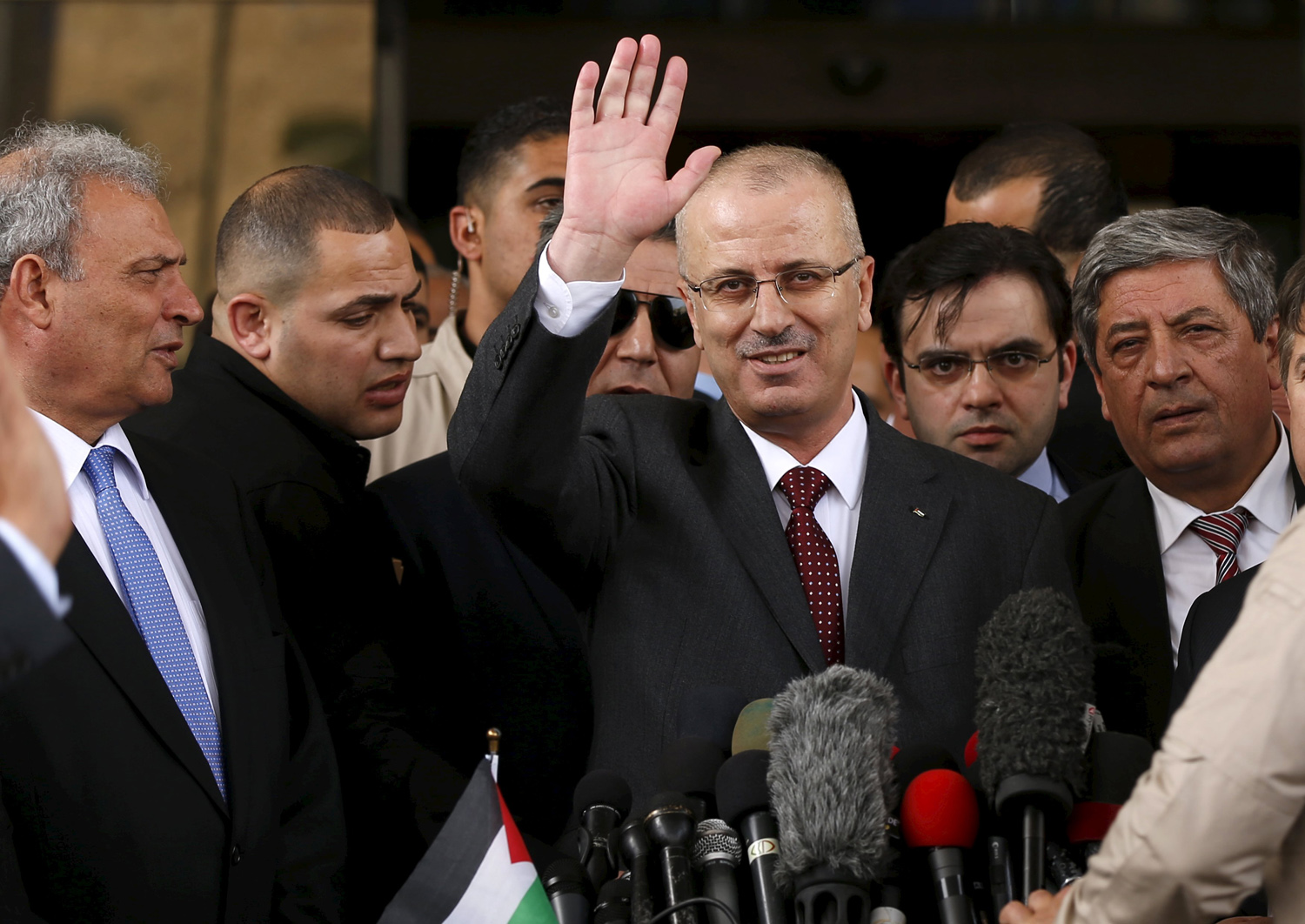 JERUSALEM / RAMALLAH - Israel has agreed to transfer in full hundreds of millions of dollars in taxes collected for the Palestinian Authority but frozen in a row over the International Criminal Court, the Palestinian premier said.

Rami Hamdallah, in a statement from his office late Friday, said Israel pledged at a meeting with Palestinian officials to hand over the taxes collected between December and March, amounting to almost half a billion dollars.

Israeli officials on Saturday confirmed an agreement was sealed on the taxes, while the media said the transfer of 1.8 billion shekels would take place on Monday.

The UN special coordinator for Middle East peace efforts, Nickolay Mladenov, welcomed the deal as an important step "in the right direction".

The Palestinians had threatened to turn to the International Criminal Court over Israel&39;s decision in early January to retain the taxes in retaliation for the Palestinians joining the ICC.

Israel agreed at the start of April to release the funds after deducting debts due for electricity, water and medical services, a proposal rejected by the Palestinians who insisted on full payment.

Hamdallah said the PA, once the funds are received, will firstly pay the April salaries of its 180,000 employees, who have been receiving only 60 percent of their wages since December.

The deficit will also be paid "as soon as possible", the prime minister said.

Under an economic agreement signed in 1994, Israel transfers to the PA tens of millions of dollars each month in customs duties levied on goods destined for Palestinian markets that transit through Israeli ports.

Although transfer freezes have been imposed many times, they have rarely lasted more than one or two months, except in 2006 when the Islamist movement Hamas won a landslide victory in Palestinian legislative polls and Israel withheld the funds for six months.