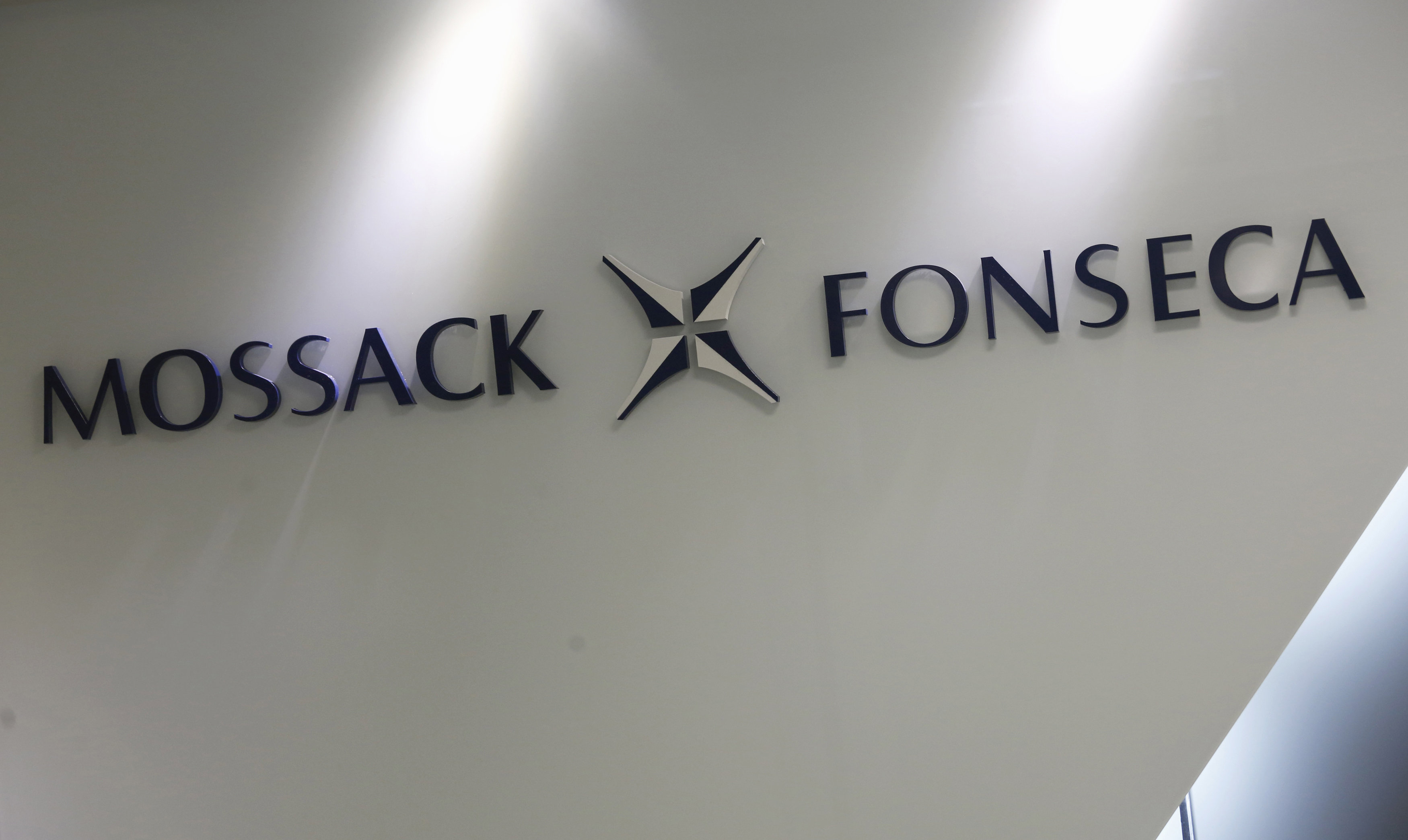 With high-profile clients revealed to have used Mossack Fonseca to set up offshore entities, scrutiny on Panama has suddenly ramped up.

PANAMA CITY - Western leaders pledged to crack down on tax dodges by the rich and powerful amid a mushrooming scandal provoked by revelations of a web of Panama-based offshore financial dealings.

A day after Iceland&39;s prime minister stepped down after being named in a massive leak of 11.5 million confidential documents -- the so-called Panama Papers -- international attention turned to tax cheats, with Panama&39;s role in particular focus.

France led global pressure on the Latin American nation, saying it would put Panama back on its own list of tax havens, four years after it had been removed.

Finance Minister Michel Sapin called on the 34-nation Organisation for Economic Cooperation and Development to do the same.

"Unfortunately Panama has a bit of a tendency to make U-turns, to play the good guy and then the bad guy. This cannot go on," Sapin told parliament Wednesday.

Panama hit back, however, after days of being hammered in the world media.

"In Panama, there is a law that sets out retaliation measures against countries that include Panama in &39;grey lists&39;," Alvaro Aleman, the minister for the presidency, warned France in a news conference.

The retaliatory measures can include blocking foreign investment or withholding public tenders.

Panama had earlier lashed out OECD head Angel Gurria, saying his description of the country as the last major tax haven impenetrable to law enforcement was "unfair and discriminatory".

Panamanian law firm Mossack Fonseca is at the centre of the scandal after its papers were obtained from an anonymous source by German daily Sueddeutsche Zeitung and shared with more than 100 media groups by the International Consortium of Investigative Journalists (ICIJ).

After a year-long investigation, the ICIJ and other international media on Sunday published the first wave of revelations, detailing the offshore financial activities of 140 political figures.

Many of those identified insist they have done no wrong.

Offshore financial dealings are not illegal in themselves, though they may be used to hide assets from tax authorities, launder the proceeds of criminal activities or conceal misappropriated or politically inconvenient wealth.

The Group of 20 advanced economies has backed a series of tax crackdowns since 2009.

That has led to a weakening of international banking secrecy, with 19 countries committing to automatically exchange clients&39; financial information by 2018.

One of the founders of the firm, Ramon Fonseca, told AFP it had lodged a criminal complaint with Panamanian prosecutors over the breach which he blamed on a computer hack launched from abroad.

"Nobody is talking of the hack, and that is the only crime that has been committed," he said.

US President Barack Obama said wealthy individuals and corporations were "gaming the system" by making use of tax code loopholes to which average taxpayers had no access.

He also labelled "insidious" the growing practice of US companies merging with foreign firms just to cut their tax liabilities.

"A lot of it is legal, but that&39;s exactly the problem," the US leader said.

Iceland&39;s Prime Minister Sigmundur David Gunnlaugsson was the biggest casualty so far, quitting his post Tuesday after it emerged he and his wife invested millions of dollars in an offshore company that had stakes in three Icelandic banks that collapsed in 2008, tipping the country into a deep recession.

He denies any wrongdoing, but bowed out on after thousands took to the streets.

Other more powerful figures are implicated in the Panama Papers, which come from around 214,000 offshore entities and cover almost 40 years.

They purportedly reveal a web of financial transactions by associates of Russian President Vladimir Putin&39;s associates and relatives of Chinese President Xi Jinping.

The Kremlin suggested a US plot after the leaks put a close friend of Putin&39;s at the top of an offshore empire worth more than $2 billion.

Beijing refused to respond to "groundless accusations" that eight current or former members of the ruling party&39;s most powerful body concealed their fortunes through offshore havens, as well as relatives of Xi, who has overseen a much-publicised anti-corruption drive.

Pakistani Prime Minister Nawaz Sharif pledged to create a commission to investigate after three of his children were named in the papers.

Also among other revelations from the Panama Papers:

New FIFA president Gianni Infantino signed TV rights contracts for football tournaments in 2006 and 2007 using a company headed by two defendants in the body&39;s corruption scandal. He denied any wrongdoing and told AFP he was "dismayed" by the claims.

Argentina&39;s President Mauricio Macri said he had declared an offshore company registered to him, his brother and father to tax authorities and "there was nothing strange about the operation".

Prime Minister David Cameron&39;s father ran an offshore fund that paid no tax in Britain for 30 years. A government source told AFP the premier did not have any such funds.