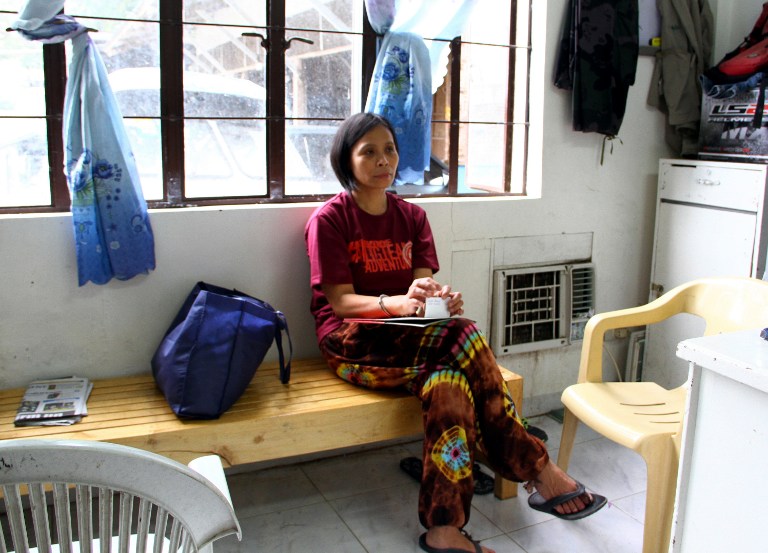 MANILA - Communist insurgents who have battled government forces for decades turned their fury on hundreds of pigs at a farm in the southern Philippines, a military spokesman said.
About 50 fighters of the New People&39;s Army (NPA) attacked the pig farm in the town of Libona on the southern island of Mindanao, said local military spokesman Captain Christian Uy.
They set fire to the feed  storehouse then attacked the area where about 560 pigs were kept, Uy said.
"They burned some pigs and hacked others to death. About 50 pigs were killed while the rest were injured and are now being treated by veterinarians," he told AFP.
The spokesman said the attack may have been prompted by the farm&39;s failure to meet rebel extortion demands.
The insurgents often demand money from rural businesses like farms and plantations, said Uy.
"They saw that the assets of the company are the live pigs so that is what they tried to destroy," he said.
The NPA, the armed wing of the Communist Party of the Philippines, has been fighting sporadically in the Philippines since 1969.
At least 30,000 people have been killed according to the government.
While the NPA ranks have declined to about 4,000 fighters from a peak of 26,000 in the 1980s, the rebels are still capable of mounting deadly attacks.
President Benigno Aquino had been aiming to end the rebellion before his six-year term expires in 2016, but the government said in April that peace talks had collapsed.