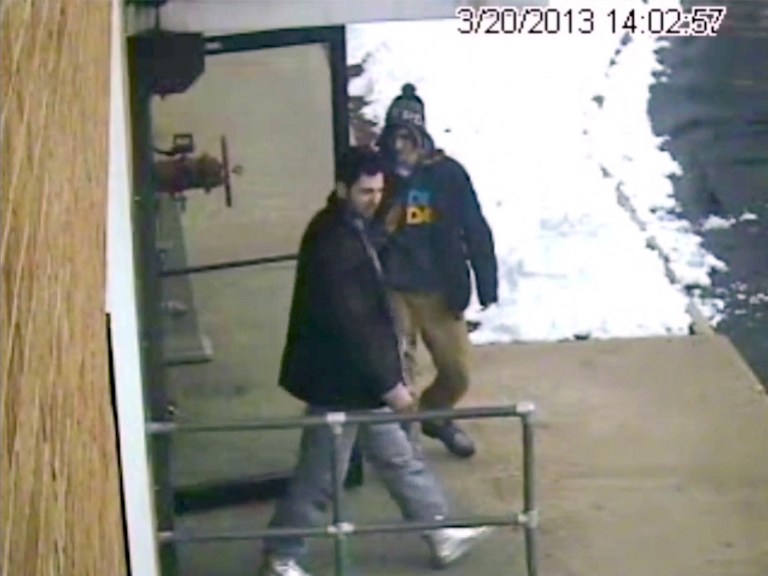 BOSTON - Law enforcement created "dangerous crossfire situations" while trying to apprehend the two suspects in the Boston Marathon bombings, according to a state report on the emergency response that was released on Friday.

Police officers lacked "weapons discipline" during a gun battle with Dzhokhar Tsarnaev and his older brother, Tamerlan, who was killed a short time later, in the early hours of April 19, 2013, the report found.

The weapons problem also plagued officers arresting the younger brother, according to the 130-page report made public by the Massachusetts&39; emergency management agency.

Tsarnaev is currently on trial in federal court for detonating two pressure cooker bombs at the Boston Marathon on April 15, 2013, killing three people and injuring 264, as well as for murdering a Massachusetts Institute of Technology police officer while trying to flee three days later.

Prosecutors contend that the brothers fled to Watertown, Massachusetts, hours after murdering the officer and engaged in a firefight with law enforcement officials who had tracked them to the suburb.

The gunfight ended when Tsarnaev hopped into a black Mercedes and attempted to run over three police officers who were trying to arrest his older brother.

The officers jumped out of the way but Tsarnaev ran over his brother, killing him. Tsarnaev then hid in a dry-docked boat, where he was found hours later.

While the first officers in the Watertown gun-battle used their weapons appropriately, others later improperly self-deployed to the scene without assignments, the report said.

"Additional officers arriving on scene near the conclusion of the firefight fired weapons toward the vicinity of the suspects, without necessarily having identified and lined up their target or appropriately aimed their weapons," the report said.

The report does not say whether it was a Tsarnaev brother or police who fired the shot that wounded transit police officer Richard Donahue during the gun battle.

Local media reported the Middlesex District Attorney&39;s office was expected to release a report on the shooting within two months.

Similar mistakes were made in the effort to arrest Tsarnaev after a 911 call reported him in the boat.

In trying to capture Tsarnaev, an officer fired his weapon without authority, "causing many officers to fire at the boat in the belief that they were being shot at by the suspect," the report said.

Still, the report concludes that law enforcement&39;s response to the bombings was "a great success".