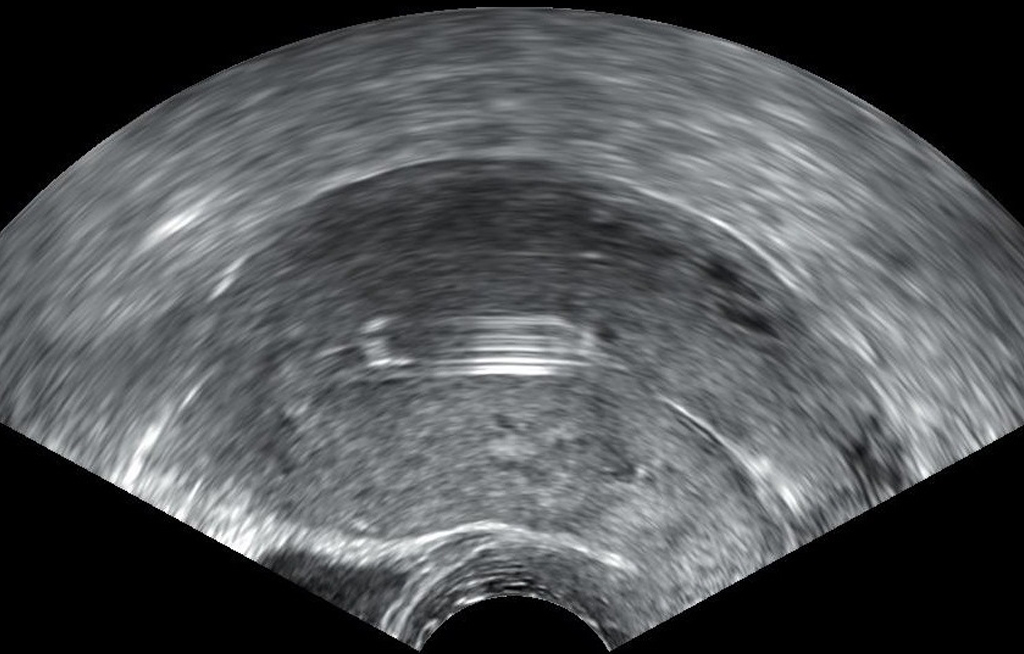 WARSAW - Poland&39;s conservative prime minister said on Thursday she supports a draft law banning eugenic abortion in Poland, a devoutly Catholic country which already has one of the EU&39;s most restrictive abortion rules.

Eugenic abortion refers to terminations carried out to eliminate potentially defective foetuses, often in pregnancies where Down syndrome has been detected during pre-natal screening.

"I am sure that the bill will find great support in our parliamentary group, and of course I will vote for its adoption. I oppose eugenic abortion," Prime Minister Beata Szydlo told the Gosc Niedzielny Catholic weekly.

A citizens group calling itself the Stop Abortion Committee says it has already collected  200,000 signatures, double the amount required to submit its draft law banning eugenic abortion to parliament.

Poland&39;s current abortion law, passed in 1993, bans all terminations unless there was rape or incest, the pregnancy poses a health risk to the mother or the foetus is severely deformed.

President Andrzej Duda, who is close to both Szydlo&39;s rightwing Law and Justice (PiS) party and the Catholic Church, has already said that he will sign the law into being if it is adopted by the legislature.

Last year the PiS also tried to tighten the already restrictive abortion law but buckled under pressure from tens of thousands of black-clad women who protested nationwide.

The parliament wound up rejecting the controversial bill that would have allowed abortions only if the woman&39;s life was at risk and increased the maximum jail term for practitioners from two years to five.

Earlier this year the PiS pushed through a new law limiting access to the morning-after pill by making the contraception method available only by prescription, while previously it could be bought over the counter by people 15 and older.

Home to 38 million people, Poland sees fewer than 2,000 legal abortions a year, but women&39;s groups estimate that another 100,000 to 150,000 procedures are performed illegally or abroad.