Pope tells bishops to have zero tolerance for sexual abuse 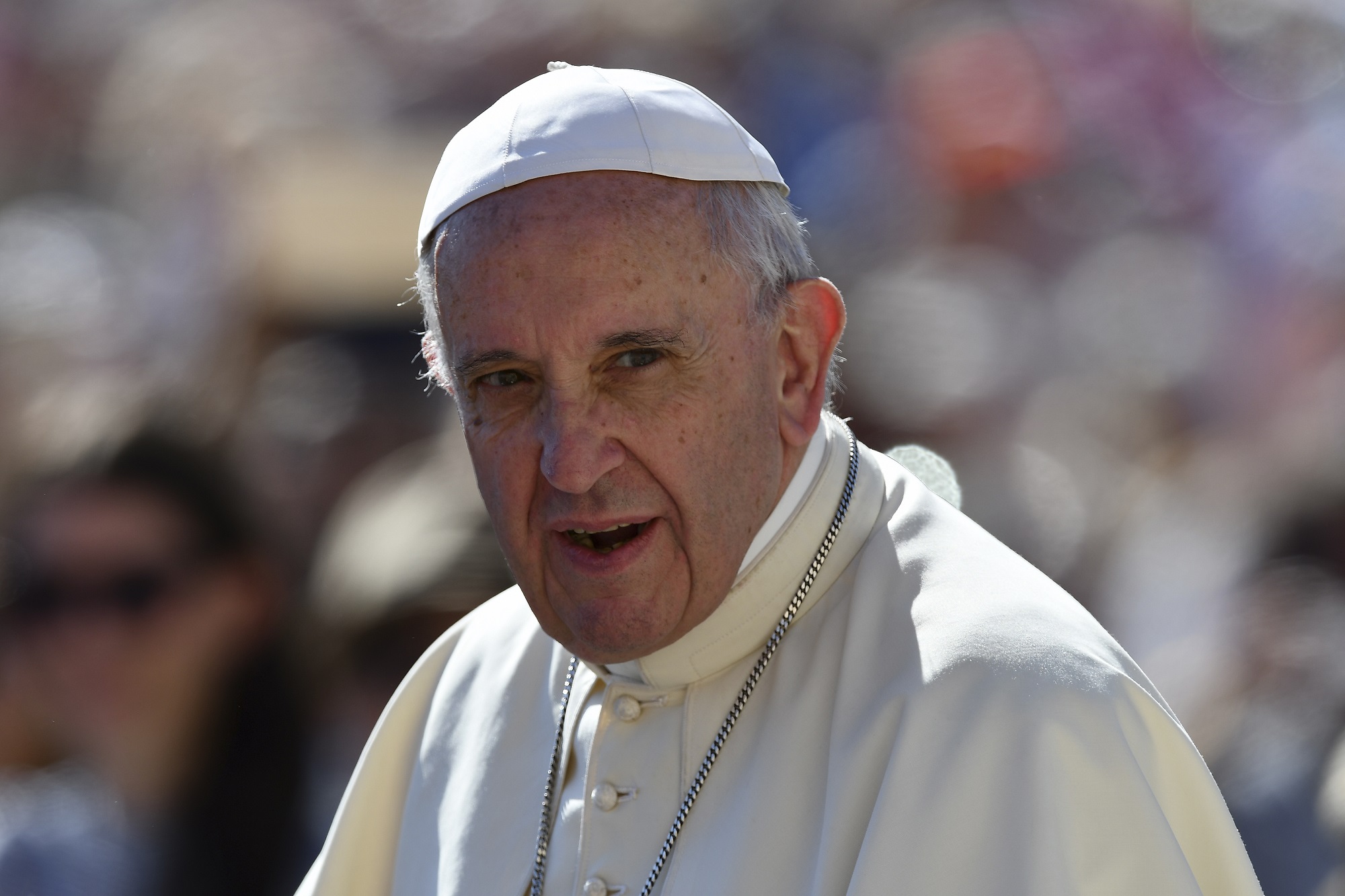 Pope Francis cancelled a speech he was to have given at his general audience and instead prayed with the crowd for victims and survivors.

VATICAN CITY  - Pope Francis has told bishops around the world they must adhere to a policy of zero tolerance for clergy who sexually abuse children and begged forgiveness for "a sin that shames us".

In a letter sent on December 28 but released by the Vatican only on Monday, Francis said: "I would like us to renew our complete commitment to ensuring that these atrocities will no longer take place in our midst."

Since his election in 2013, Francis has taken some steps to root out sexual abuse in the Church and to put in place practices to protect children. But victims' groups say he has not done enough, particularly to hold to account bishops who tolerated sexual abuse or covered it up.

"(The Church) recognises the sins of some of her members: the sufferings, the experiences and the pain of minors who were abused sexually by priests. It is a sin that shames us," Francis wrote in the letter.

"I would like us to renew our complete commitment to ensuring that these atrocities will no longer take place in our midst. Let us find the courage needed to take all necessary measures and to protect in every way the lives of our children, so that such crimes may never be repeated. In this area, let us adhere, clearly and faithfully, to 'zero tolerance'," he said.

The comments, included in a letter about the plight of vulnerable children in general, were some of his most comprehensive on abuse.

Anne Barrett-Doyle, founder of the US-based research and monitoring group BishopAccountablity.org, said in an email that the pope's words were little more than rhetoric.

"This pope keeps proclaiming zero tolerance but doesn't enact it. He knows full well that Church law contains no zero tolerance provision. Zero tolerance is mere rhetoric. The sad fact is that the Church still has not changed its system to make zero tolerance a binding reality," she said.

She said that while it existed in the United States, it is "still optional in the global Catholic Church".

Francis, who has met victims of sexual abuse several times, both in the Vatican and on some of his foreign trips, said: "We join in the pain of the victims and weep for this sin - the sin of what happened, the sin of failing to help, the sin of covering up and denial, the sin of the abuse of power."

In 2015, Francis ordered the trial and defrocking of a Polish archbishop accused of paying for sex with minors in the Dominican Republic.

The year before, he set up a Vatican commission, including some victims, to advise local Churches on how to prevent abuse. But some members have complained about the slow pace of change in the Vatican.

Francis also approved the establishment of a Vatican tribunal to judge bishops accused of covering up sexual abuse or failing to prevent it, but the proposal has so far stalled.

Church sexual abuse broke into the open in 2002, when it was discovered that US bishops moved abusers from parish to parish instead of defrocking them. Similar scandals were later discovered around the world and tens of millions of dollars have been paid in compensation.

END_OF_DOCUMENT_TOKEN_TO_BE_REPLACED 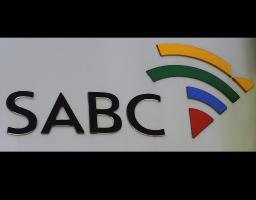