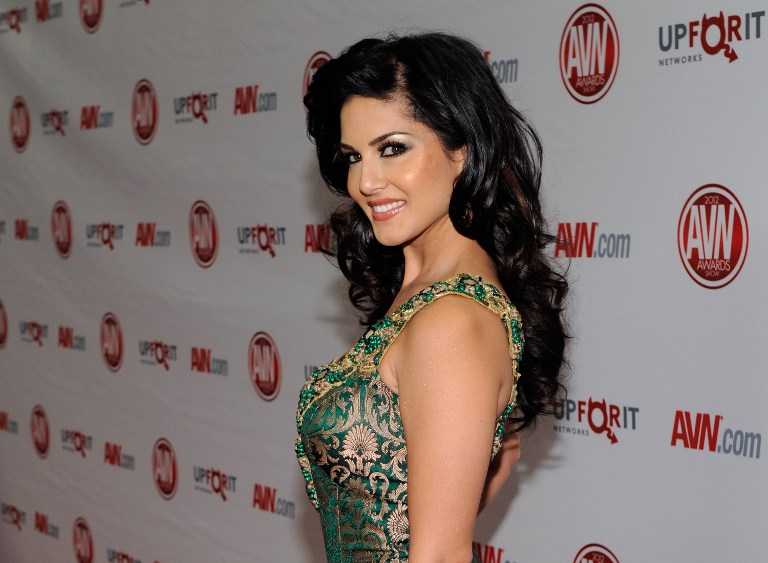 While her past pursuits have been no barrier, being linked to India&39;s rape crisis represents a new challenge.

The 31-year-old became one of the most searched names on the Internet in India when she arrived in 2011 to appear in a reality TV series and has since taken several raunchy roles in mainstream movies.

Recent events have galvanised anti-porn campaigners after it was revealed, via unnamed police officers quoted in local newspapers, that the suspects in the rape of the five-year-old had watched explicit material before the crime.

Aroused by video clips on their mobile phones, they allegedly abducted the girl in a working class area in eastern New Delhi and drunkenly raped her so violently she was left with life-threatening injuries.

The pornography claims coincide with a separate legal effort in the Supreme Court to introduce an outright ban on such material in India.

"Our children are accessing more and more graphic and brutal videos and they are imitating them and we are suffering," a commercial lawyer who has petitioned the Supreme Court to demand a ban, said.

"Our laws are very vague in this area so it can be corrected in the Supreme Court," he said ahead of the next hearing in the case set for 29 April.

Two Indian laws already outlaw the distribution or creation of obscene material, with the Information Technology Act (2000) prescribing up to five years in jail for anyone caught publishing "lascivious" material.

But as most of the pornography accessed in India is on sites outside the jurisdiction of prosecutors and viewed in the privacy of homes or on mobile phones, convictions are rare and the restrictions are largely meaningless.

"It is technically possible to ban it," said 41-year-old Vaswani, who has a 10-year-old son at home in the central city of Indore.

"They need to have some expert help from the IT sector."

He blames Leone, star of X-rated hits including Sunny&39;s Slumber Party, for bringing adult material in India to a wider audience.

"She deserves to go to jail if she continues to promote pornography," he added.

"Pornography is not for people who think it&39;s for real. It&39;s fantasy and it&39;s entertainment," she said, dressed in a full-length yellow outfit revealing only her lower arms.

"It&39;s complete nonsense to blame rape on adult material out there. Education starts at home. It&39;s mums and dads sitting with their children and teaching them what is right and wrong."

Fellow star John Abraham also defended her, saying those seeking to blame pornography for rapes were missing the root cause of the problem in India, social attitudes to women and a lack of education.

The debate about links between pornography and sex crime mirrors other largely unresolved controversies globally about whether violent video games cause gun crime or if gangster rap encourages anti-social behaviour.

Some experts deny any link, pointing to stable or declining incidences of rape in some countries where pornography has gone from scarcity to ubiquity in the last 15 years thanks to its availability on the Internet.

Others say the Internet provides a forum for criminally-minded perverts to meet and vocalise their darkest desires. It also creates an industry that produces ever more depraved and damaging material.

The Supreme Court ruling in India will set a new legally binding precedent and could force the government to find a way to ban one of the most searched for subjects on Google.

"We are a liberal society and we don&39;t want to get into the space of censoring content."