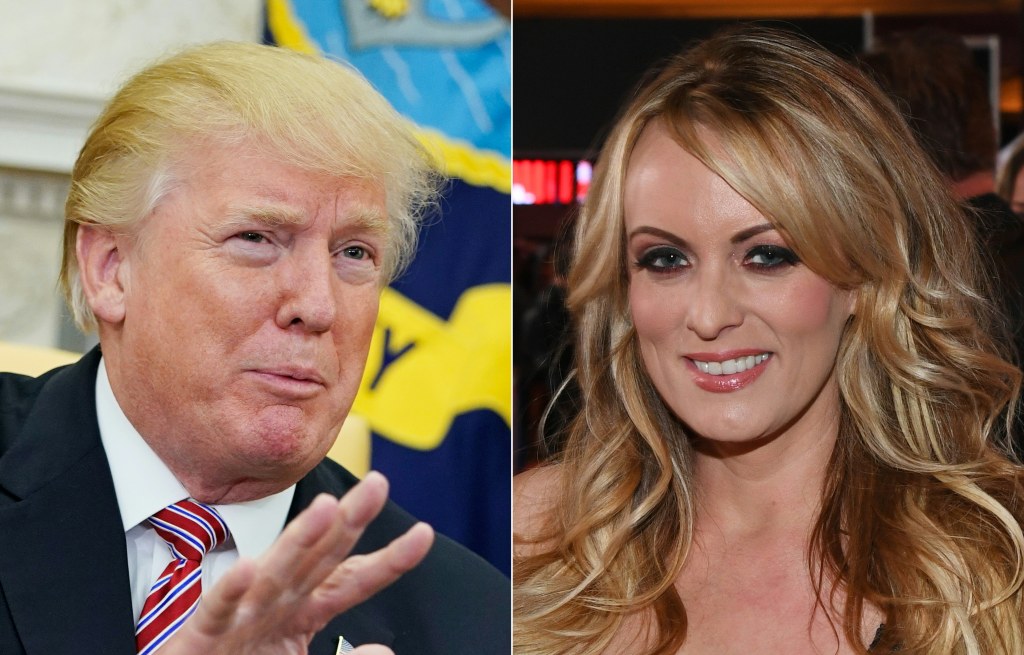 WASHINGTON - The lawyer for adult film star Stormy Daniels, who claims to have had an affair with US President Donald Trump, filed court papers on Sunday demanding that Trump submit to questions about the $130,000 (R1.5-million) hush money paid just before the 2016 presidential election.

The dispute centres on whether the agreement is valid and if the matter should be settled in open court or private arbitration.

Trump asserted to the press on Air Force One on Thursday that he did not know about the payment to keep the actress, whose real name is Stephanie Clifford, quiet.

The White House has denied that Trump ever had sex with Clifford.

For the first time, we’re hearing Trump’s side of the Stormy Daniels story. pic.twitter.com/9Itv3tJOXU

The actress said in a recent CBS "60 Minutes" interview that they had sex one time and she later felt threatened to sign the agreement.

Trump&39;s lawyers are seeking $20-million in damages for Clifford&39;s violations of the agreement.

Trump’s presidency may be in jeopardy even if women like Stormy Daniels are unsuccessful in court. pic.twitter.com/NLk5CdRxyz

Trump&39;s attorney, Michael Cohen, who has said that he paid the $130,000 settlement money from his own pocket through a personal home equity loan, wants the dispute settled in private arbitration, as prescribed by the agreement.

Clifford&39;s attorney, Michael Avenatti, said it should be settled in open court.

READ: Judge to rule if Trump can be sued for sexual harassment

"If Mr Trump did not supply the funds or did not even know about the funds, this would be another relevant fact demonstrating that he never consented to the settlement agreement," he said in the filing.

Spokesmen for Trump and Clifford were not immediately available for comment.