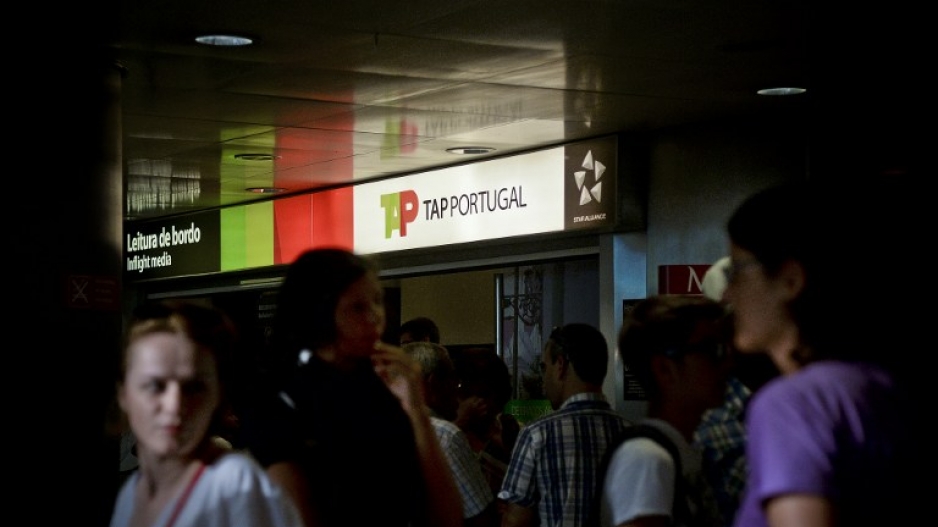 JOHANNESBURG - The Portuguese government has assured the public that their Golden Residence Permit Programme (GRPP) is merely being amended to make it even more attractive for investors and not in fact suspended.

While media reports suggested that the residency-by-investment scheme was frozen last week due to a scandal surrounding the issuing of the permits, the government was quick to point out that the issuing of residency cards was only temporarily suspended to "give lawmakers time to enact procedures that the new provisions of the GRPP are properly regulated," according to a statement issued by the Sable Group on behalf of the government.

Andy Rissik, Head of Sable Nationality, says there will be some delays for those who are awaiting their residency cards, but things will return to normal in a few weeks.

The Minister of Internal Affairs has assured all applicants and would-be applicants that the regulations of the new law are prepared and will be approved soon.