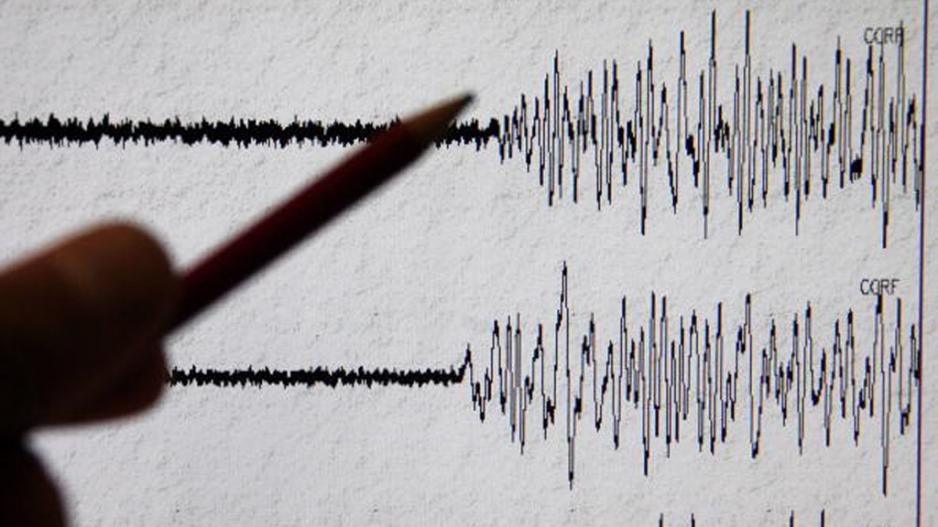 Earthquakes are fairly common in Peru but this one hit at a shallow depth of eight kilometres Sunday night so damage could be heavy near the epicenter.

BUKAVU -  Two people were killed on Friday when a mild earthquake shook a city in eastern Democratic Republic of Congo,  according to an early toll, a regional official said.

The quake, whose epicentre was in neighbouring Rwanda, had a magnitude of 4.8, monitors said.

It rattled homes in Bukavu, the main town in South Kivu province.

"The provisional toll is two dead, both of them men... and five injured -- three girls and two men," the provincial minister for health, Nash Mwanza Nangunia, told AFP.

Two homes collapsed and others suffered cracks, he added.

The quake struck at 1510 GMT, according to the Natural Science Research Centre in Lwiro, west of Bukavu.

On September 11, at least 16 people died and more than 250 were injured in a 5.7-magnitude earthquake that struck northwest Tanzania, adjoining DR Congo.

The shock was felt throughout the Great Lakes region, including South Kivu.