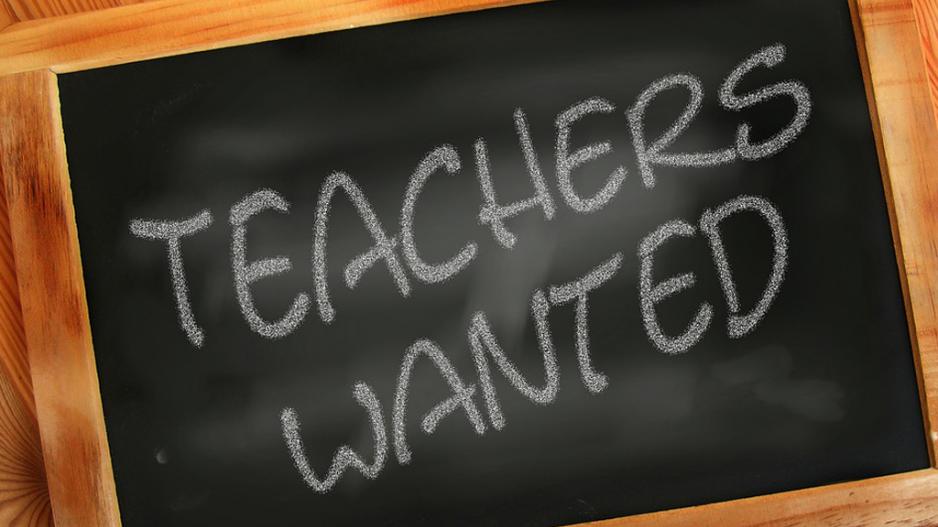 RIO DE JANEIRO - When Hadi Bakkou fled Syria's civil war, he lost almost everything except one precious gift that gave him new life on the other side of the world: his language.

Bakkou, 22, escaped Aleppo in 2014 for fear he'd be forced to serve in President Bashar al-Assad's army fighting for control of the city. He had to abandon his family and his economics studies.

But three years later in Rio de Janeiro, he is one of two dozen teachers employed by a Brazilian language school where all the instructors are current or former refugees.

Writing "Good evening" in swirling Arabic script on a board, Bakkou starts a class in perfect Portuguese. Another Syrian refugee is also teaching Arabic in a nearby classroom while a Congolese man is teaching French and a fugitive from the chaos in Venezuela is giving a Spanish lesson.

The "Cultural Hug" project, which has 13 teachers in Rio and 14 in Sao Paulo, gives Brazilians a chance to learn languages from highly motivated native speakers. It also offers these unusual teachers -- a few of the 9,000 official refugees in Brazil -- an opportunity.

"It's a great idea because they have created a way to help refugees to get help without having to ask," Bakkou says. "You earn money to pay your rent and at the same time you make friends, you get love and friendship from people.

Another teacher, Chantrel Koko, came from the war-torn Democratic Republic of Congo in 2012. One of Cultural Hug's first language professors, he also hopes to graduate from medical school next year.

"Coming here was not easy," he said. "I had to get a lot of money together and being in the project not only helped me economically but made me feel at home when I was in class."

The teachers get as much out of the project as the students, Cultural Hug co-founder Carolina de Oliveira Vieira says.

"When they arrive, they are unable to integrate because they don't speak Portuguese," she said. "They need something they can join where they feel welcomed, or otherwise they'll have little interest in learning and they'll end up in a ghetto."

Although they may have no experience in language teaching themselves, the refugees bring a wealth of culture.

While avoiding talking about their painful pasts, most of the teachers enjoy spreading the positive aspects of their cultures, turning classrooms into little corners of Syria, Angola, Haiti or Venezuela.

In return, they gradually get a new home.

"I never imagined myself becoming a refugee," said a Venezuelan who was a school teacher near Caracas before fleeing the country's economic collapse and violence.

"I had to leave my country. Many think that refugees want to live on aid, but really people want opportunities and to help the country," he said, asking not to be identified because he is still scared of President Nicolas Maduro's government.

"Now Brazil is my second country -- or my first."

For the 500 or so students attending classes at Cultural Hug, the project's dual purpose is a win-win.

"I really like it because it makes me feel part of something and that I'm contributing to a great project," said Mariana Affonso, a Rio government employee, 36, who is learning Arabic in Rio.