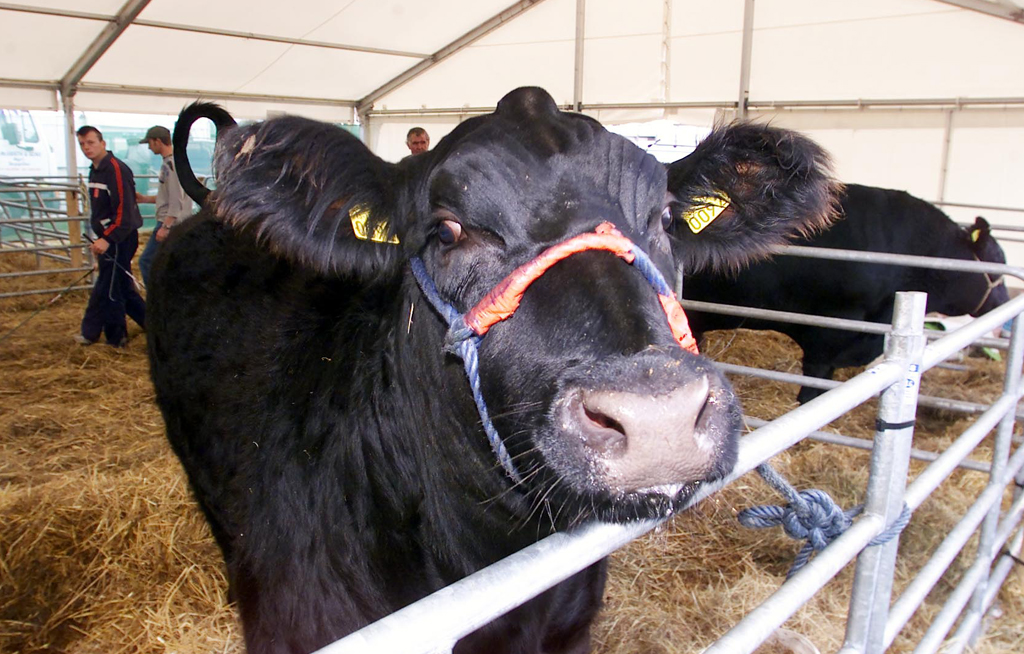 Russian health minister rules out spread of anthrax to other regions. She stressed that the infection was linked exclusively with the habitat of animals.

MOSCOW — Russian Health Minister Veronika Skvortsova on Wednesday said it is impossible for anthrax to further spread out of the country’s northwestern Siberian region of Yamal.

“One should not be scared of the infection’s spread to other regions of the country. It’s impossible,” Skvortsova was quoted by TV channel Rossiya One.

She stressed that the infection was linked exclusively with the habitat of animals.

The highly lethal bacterial disease was triggered by abnormal summer heat wave in the region this year, which has killed over 2,300 animals before spreading to people who are mostly nomadic herders.

On Monday, a 12-year-old boy died after being diagnosed with anthrax.

Ninety more people were put under observation in hospital of Yamal’s administrative center of Salekhard.

The region is currently under quarantine with herders being moved to a safer location, as a state of emergency has been declared.

According to regional government, currently 44 veterinary physicians were controlling the situation and more were expected to arrive shortly.

Interfax news agency on Tuesday quoted Anna Popova, head of the consumer rights watchdog Rospotrebnadzor and the country’s chief epidemiologist, as saying that the anthrax hotbed had been contained.