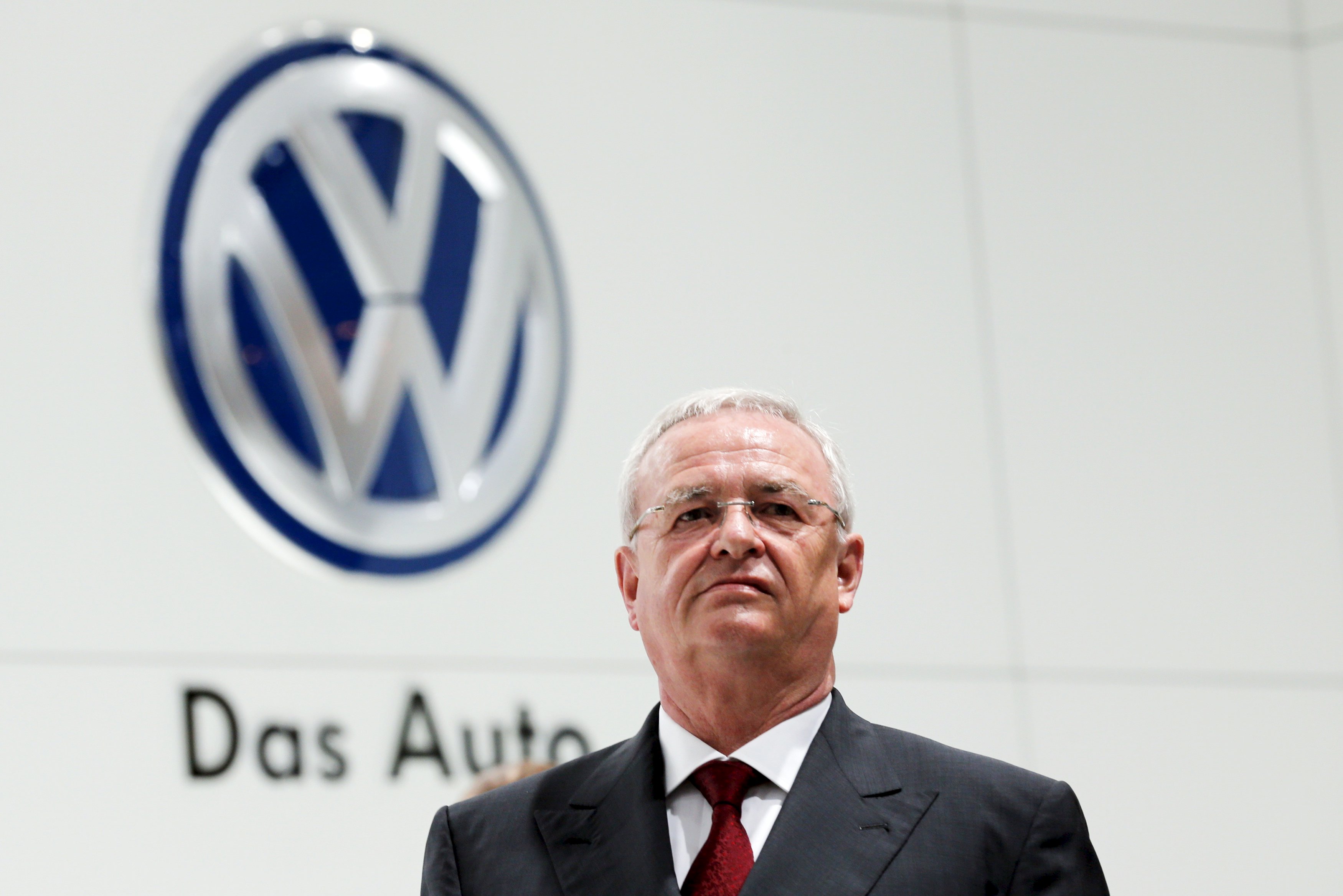 BERLIN - Martin Winterkorn may have resigned from the chief executive job at Volkswagen in ignominious circumstances as a pollution cheating storm engulfs the company, but he can still hope to get $68 million in payout, according to company regulations.

The group based in northern Germany&39;s Wolfsburg declined comment on the subject when contacted by AFP.

But according to last year&39;s annual report, the company has set aside $32 million for the retirement of its former chief. And that is a sum that Winterkorn is entitled to get.

Added to that is a possible payout for "early termination" of contract, which is worth "a maximum of two years&39; remuneration".

Two years&39; salary would therefore amount to more than $34.8 million for the man who has been the Germany&39;s highest paid executive.

If he obtains the early termination payout, that means the 68-year-old stands to draw a total of around $68 million after his departure from the company.

In a statement issued to announce his resignation, Winterkorn said that he accepted his "responsibility for the irregularities that have been found in diesel engines," but insisted "I am not aware of any wrongdoing on my part."

But the steering committee of the group&39;s supervisory board expressly said in its own separate statement that Winterkorn "had no knowledge of the manipulation of emissions data."