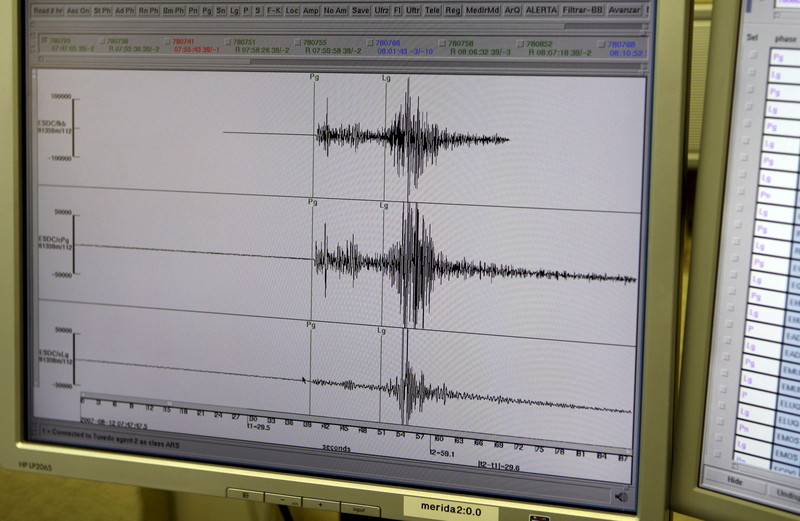 JAPAN – Tokyo was struck by a third quake in four days on Wednesday, but there were no reports of damage or casualties.

The 5.0 magnitude jolt struck Tokyo and areas of eastern Japan at 7:25 am (2225 GMT Tuesday), the US Geological Survey said.

The quake&39;s epicentre was east of the capital in Ibaraki at a depth of about 44 kilometres (27 miles), the USGS said.

There was no threat of a tsunami.

It was the third to shake the capital&39;s high-rise buildings this week, after a 4.8 magnitude quake on Tuesday and a 5.0 on Sunday.

Japan sits at the junction of four tectonic plates and experiences a number of relatively violent quakes every year, but rigid building codes and strict enforcement mean even powerful tremors frequently do little damage.

A massive undersea quake that hit in March 2011 sent a tsunami barreling into Japan&39;s northeast coast, leaving more than 18,000 people dead or missing, and sending three reactors into meltdown at the Fukushima nuclear plant.