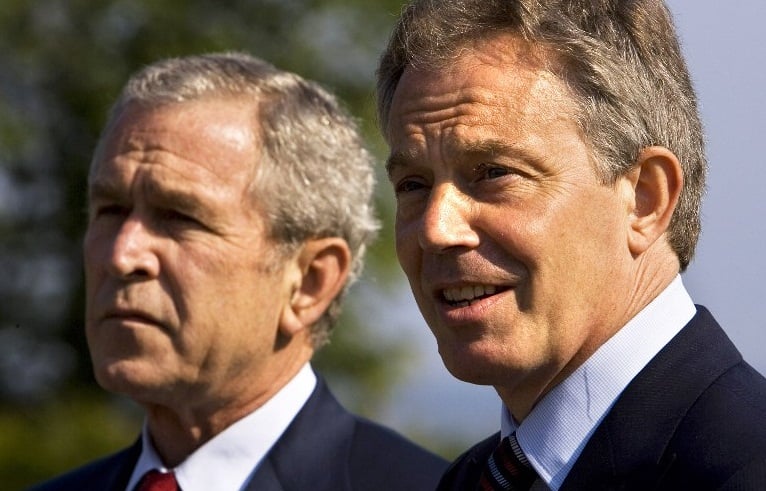 LONDON - Former British Prime Minister Tony Blair said he would take full responsibility for the failings made in the build up to the invasion of Iraq when he responds to a long-awaited inquiry later on Wednesday.

"The report should lay to rest allegations of bad faith, lies or deceit," Blair said in an initial response. "Whether people agree or disagree with my decision to take military action against Saddam Hussein; I took it in good faith and in what I believed to be the best interests of the country."

Blair noted that the Chilcot report did make real and material criticisms of the preparation and planning for the war.

"I will respond in detail to them later this afternoon," he said in a statement. "I will take full responsibility for any mistakes without exception or excuse."