Trump paying his own legal bills in Russian probe: attorney 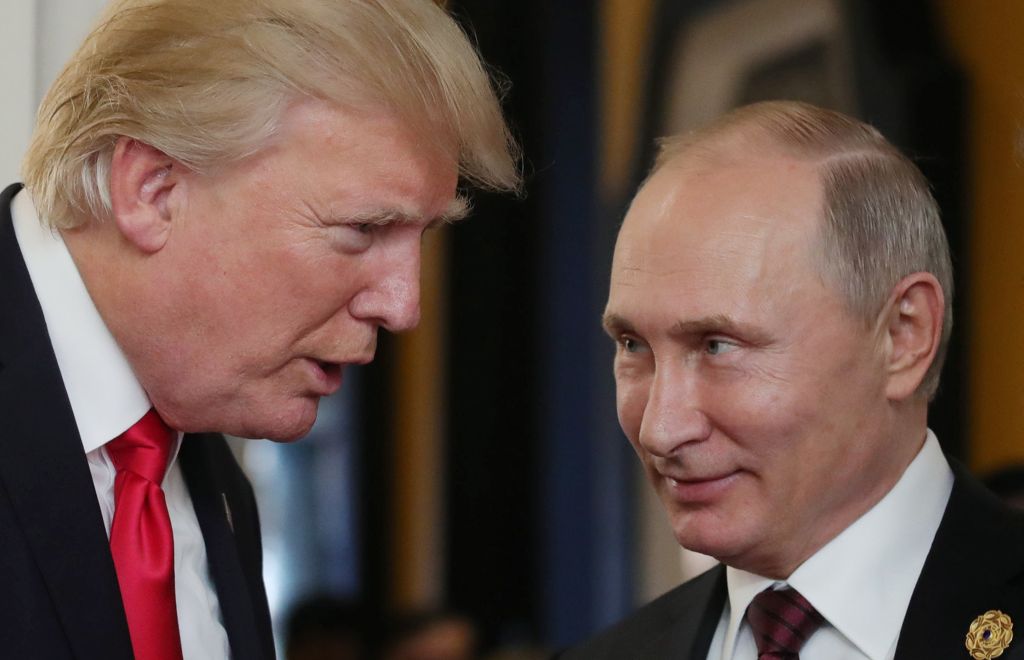 WASHINGTON – US President Donald Trump has begun paying his own legal bills related to the Russia investigation and will no longer cover the costs using political donations to his re-election campaign or the Republican Party, his attorneys confirmed on Friday.

Trump defense lawyer John Dowd said that following payments by the Republican National Committee, the president began paying the bills and now wants to make the party "even." The RNC confirmed it is no longer paying the bills.

The expenses cover personal lawyers representing Trump in special prosecutor Robert Mueller&39;s probe of possible collusion between the Trump campaign and Russia in last year&39;s election. Moscow has denied meddling in the election, and Trump has denied any collusion.

The investigation has hounded Trump&39;s presidency. Mueller already has secured an indictment of Trump&39;s former campaign chief and another aide, while a third former adviser pleaded guilty.

Attorney General Jeff Sessions has offered shifting accounts of his Russia contacts while he was a campaign adviser, including with Moscow&39;s former ambassador to the United States, Sergei Kislyak, and his knowledge of contacts between the campaign and Russian intermediaries.

But Sessions made light of the investigation during a speech on Friday before a conservative lawyers&39; group.

"Is Ambassador Kislyak in the room? Before I get started here, any Russians?" Sessions said, prompting applause and laughter from the crowd at the Federalist Society event. "Anybody been to Russia? Got a cousin in Russia or something?"

Special White House counsel Ty Cobb said the administration was working with others to establish a legal fund for current and former staffers. Dowd said White House counsel Don McGahn and campaign lawyer Ben Ginsberg of Jones Day are working to structure that fund, which would be subject to rules that prohibit staff from receiving gifts or pro bono legal service.

The president is exempt from those rules, Dowd said.

Explainer: what will special counsel investigate in the Trump administration

During former President Bill Clinton&39;s administration, private funds were raised to cover Clinton&39;s legal expenses related to the Whitewater investigation. Under former President George W. Bush, a legal fund was set up to help former Bush staffer Lewis "Scooter" Libby, but only after he had left White House employment.

In August, Reuters first reported that the RNC was paying Trump&39;s legal bills, which amounted to more than $230,000 that month. The payments were made to Trump&39;s outside legal team, which includes Dowd.

Additionally, Trump&39;s re-election campaign paid more than $300,000 this year in bills to lawyers representing his son, Donald Trump Jr., according to public disclosures. The campaign did not respond to a request for comment on whether it will continue to pay for Trump Jr&39;s legal expenses.

The Federal Election Commission allows use of private campaign funds to pay legal bills arising from being a candidate or elected official.

While previous presidential campaigns have used these funds to pay for routine legal matters such as ballot access disputes and compliance requirements, Trump is the first president in the modern campaign finance era to use such funds on the costs of responding to a criminal probe, said election law experts.