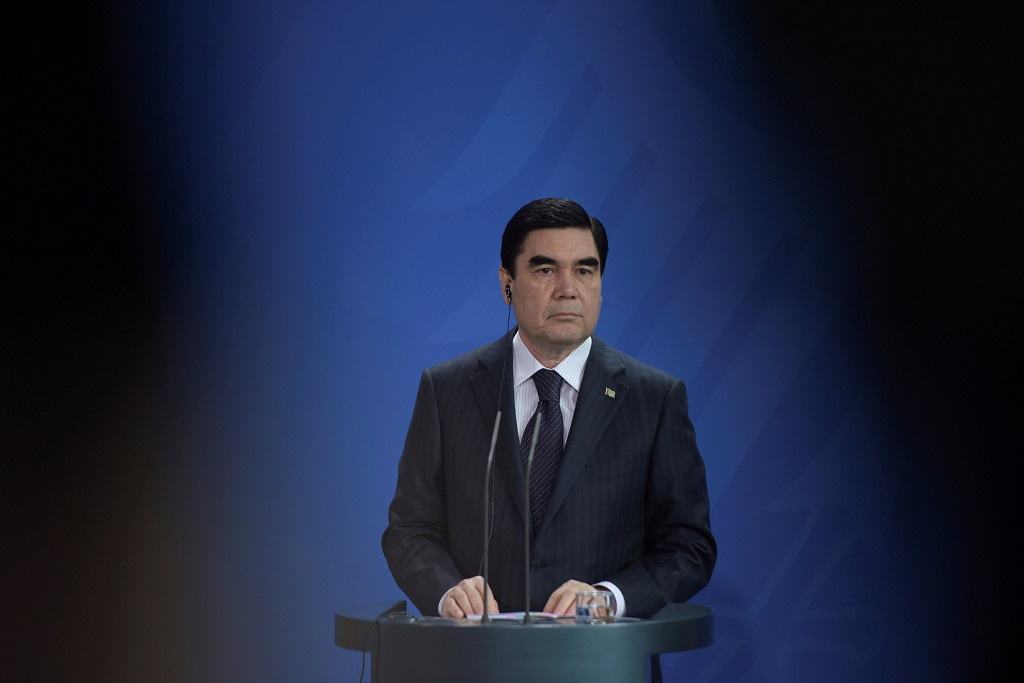 ASHGABAT - The son of Turkmenistan&39;s leader has been appointed deputy foreign minister, state media reported Saturday, just days after he scored a huge victory in a parliamentary election.

READ: Media &39;never under so much threat&39;: Reporters Without Borders

Serdar Berdymukhamedov, 36, the son of President Gurbanguly Berdymukhamedov, won a whopping 91.4 percent of the vote to retain his seat in last Sunday&39;s poll, leading to suggestions he could be getting ready for a more prominent political role.

He was appointed deputy foreign minister "by decree of the head of state", said the Neutral Turkmenistan government newspaper.

Some observers of the tightly-controlled country had expected the younger Berdymukhamedov - seen by some as a possible successor to his 60-year-old father - to become assembly speaker.

However, Neutral Turkmenistan said Saturday that another lawmaker, Gulshat Mammedova, 54, had been given the role.

According to the energy-rich country&39;s constitution, if the president is unable to fulfil his duties, they fall to the speaker.

Serdar Berdymukhamedov was first elevated to the rubber stamp assembly in 2016, raising eyebrows in Turkmenistan where little is known about the leader&39;s family.

Presidential relatives have enjoyed preferential access to political power across former communist Central Asia, a region consisting of five majority-Muslim countries that were Soviet republics before the collapse of the USSR in 1991.