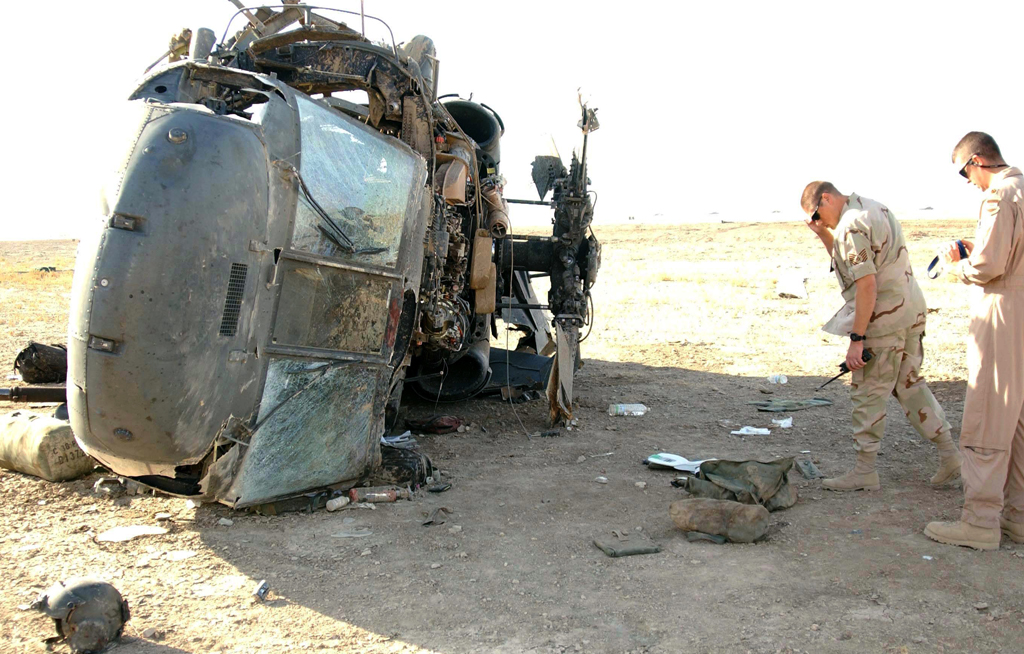 A Bulgarian military helicopter crashed during a training exercise on Monday evening near the southern city of Plovdiv, killing two of the three men onboard.

SOFIA - A Bulgarian military helicopter crashed during a training exercise on Monday evening near the southern city of Plovdiv, killing two of the three men onboard, the defence ministry said.

The Soviet-made Mi-17 helicopter burst into flames after coming down from a height of 50 metres at around 8:30 pm (1730 GMT) not far from the Krumovo military airbase and Plovdiv&39;s civilian airport.

"Two of the crew -- the commander and the co-pilot were killed in the fall of the helicopter. The third crew member -- the board mechanic -- was immediately transported to hospital, (he was) conscious," the ministry said in a statement.

The cause of the accident was not immediately known, it added.

The helicopter was Bulgaria&39;s only operational Mi-17 chopper and mainly used for firefighting in difficult terrains.

The accident is the second deadly crash involving a Bulgarian military helicopter in the last 12 months.

Last June a Panther-565 of the Bulgarian navy plunged into the Black Sea during a military exercise off the coast of Varna, killing the pilot.

A risky manoeuver and bad weather were then cited as causes of the accident but Bulgarian President Rumen Radev, a former airforce chief, also blamed insufficient flight hours.

Bulgaria&39;s outdated military equipment, most of which was bought during communism and is Soviet-made, has often caused tensions in the military, with pilots at the country&39;s major Graf Ignatievo airbase refusing to fly MiG-29 jets last October over safety concerns.