U.N. chief appeals to Indonesia not to carry out executions 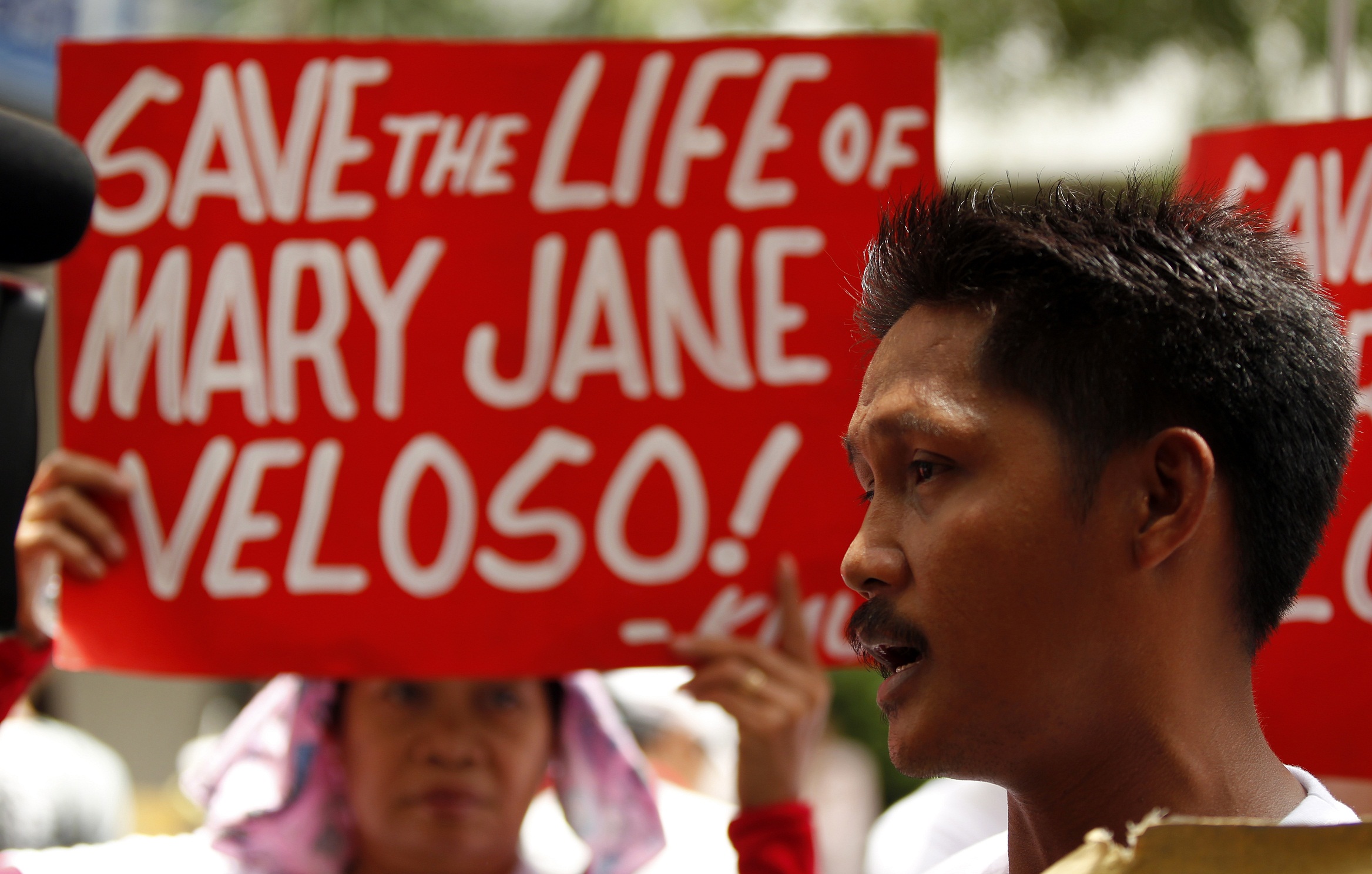 Indonesia has so far informed seven of the 10 death row inmates, including the Australians and one Nigerian, that they will be executed in a matter of days, possibly as soon as Tuesday.

Nationals from Brazil, Ghana and the Philippines are also on Indonesia&39;s death row. A temporary reprieve was granted to a French citizen who will not be in the next round of executions.

The United Nations opposes the death penalty in all circumstances and in a statement, Ban&39;s spokesman said the Secretary-General urged Indonesian President Joko Widodo to "urgently consider declaring a moratorium on capital punishment in Indonesia, with a view toward abolition."

Indonesia has harsh punishments for drug crimes and resumed executions in 2013 after a five-year gap. Six executions have been carried out so far this year.

"Under international law, if the death penalty is to be used at all, it should only be imposed for the most serious crimes, namely those involving intentional killing, and only with appropriate safeguards," Ban&39;s spokesman said in a statement.

"Drug-related offenses generally are not considered to fall under the category of &39;most serious crimes&39;," he said.