UN chief to visit Colombia to shore up peace 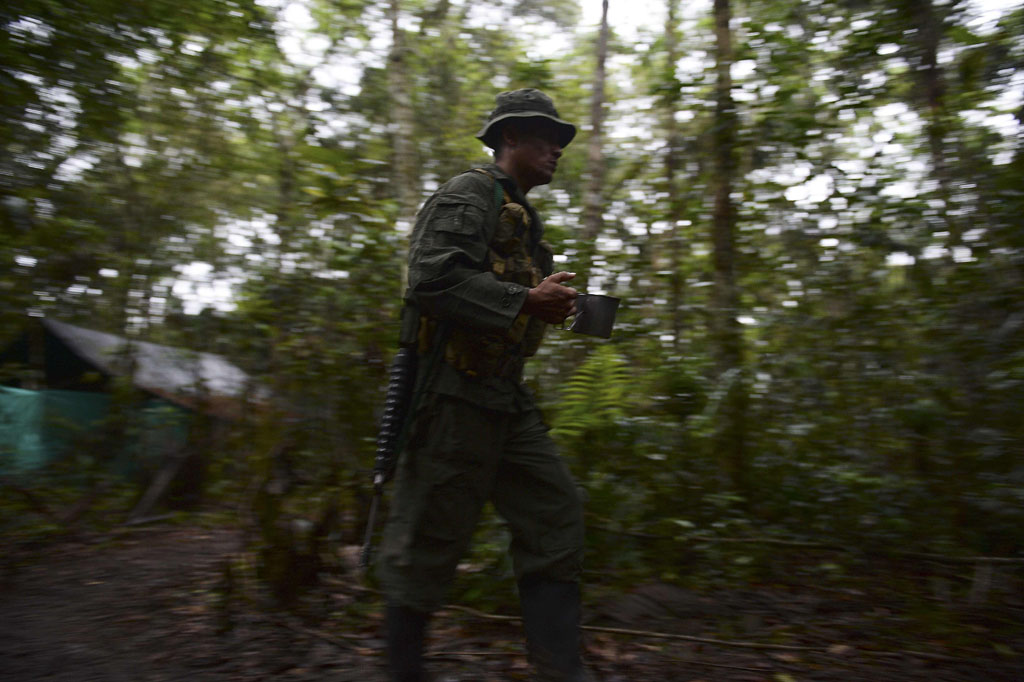 NEW YORK  - UN Secretary-General Antonio Guterres will travel to Colombia at the weekend as peace efforts in the South American country come under strain from fresh ELN attacks and a faltering drive to reintegrate FARC rebels.

During his first visit as UN chief, Guterres will meet with President Juan Manuel Santos, leaders of the Revolutionary Armed Forces of Colombia (FARC) and representatives of the Catholic Church in Bogota, the UN spokesman said Wednesday.

He will travel to the department of Meta in central Colombia to visit a site set up for the reintegration of FARC combatants who have laid down their weapons under the historic 2016 peace deal.

Colombian authorities reported a grenade attack on a naval guard post that injured two people and a separate strike on an oil facility.

During a Security Council meeting to discuss Colombia, Britain and Sweden urged Colombia and the ELN to resume ceasefire talks as quickly as possible.

Colombian Vice-President Oscar Naranjo Trujillo told the council that "the government is not walking away from peace" and has called urgent talks to salvage the ceasefire.

"The next few months must be the opportunity to &39;turn the corner&39; as it were and establish what is still a fragile process on a more durable base," Arnault told the council.

In a report to the council last month, Guterres said that a "significant number" of FARC rebels "have joined illegal or dissident groups" as a result of a "growing frustration with the lack of opportunities".

So far, 11,362 former combatants have signed up to receive a one-time reintegration allowance of $670, the report said.

The FARC has launched a political party called the Common Alternative Revolutionary Force that will field candidates in upcoming parliamentary elections in March.