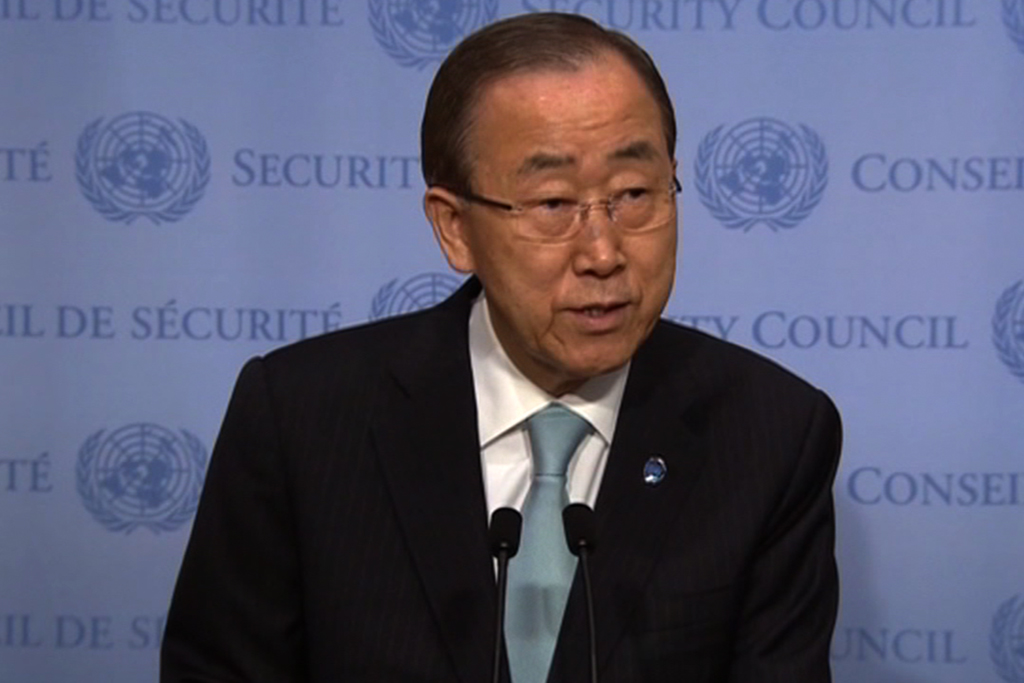 Renewed fighting has broken out between rival army factions in the country.

More than 200 people have died in clashes since Thursday.

The Secretary-General said the recent fighting is a mockery of commitments to peace.

“Let me start by expressing my deep condolences to the families and loved ones of all those who have been killed in the fighting that has consumed Juba over the past four days.”

“I condemn the killing of two Chinese peace keepers and one UN national staff. The renewed fighting is outrageous. It is yet another grievous setback. It deepens the country&39;s suffering. It makes a mockery of commitments to peace. Many people have been killed in heavy fighting. There are growing fears that many more could die in another round of violence,” he said.

The United States has announced plans to evacuate all non-essential staff from South Sudan.

"We are moving out on all fronts to reduce the number of staff by implementing an ordered departure from outpost. That is our focus right now an ordered departure we are adjusting or simply adjusting our footprint in response to the deterioration in the security situation. We are also in constant communication with US citizens in Juba,” said John Kirby, United States State Department spokesperson.