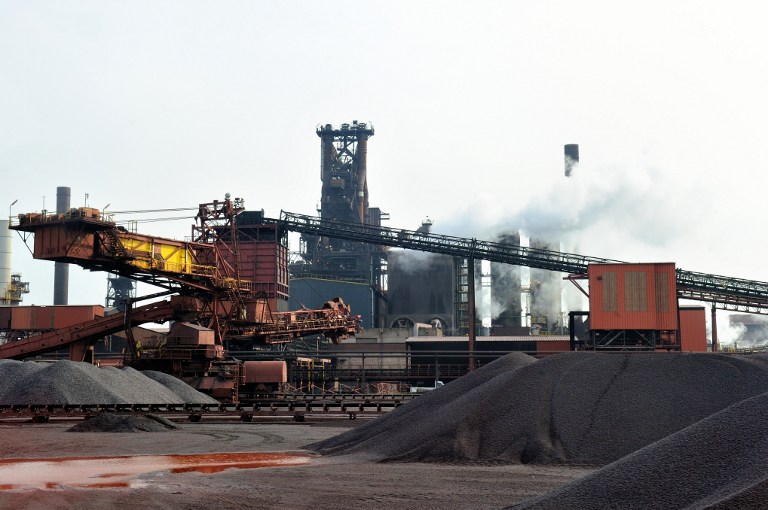 DAKAR - Workers at Mauritania&39;s state iron ore mining company, SNIM, have ended a two-month strike after reaching a deal with management on salaries, a union negotiator said on Friday.

After four days of negotiations mediated by the mayor of the northeastern mining hub of Zouerate, where SNIM&39;s mine is based, a four-point deal was reached, including the lifting of all sanctions against the 400 workers who went on strike.

"These workers will be returned to work with full rights and all the necessary guarantees," said Keneme Damba, a member of the union negotiating team.

He said the workers would receive three months of salary for returning to work.

SNIM had produced around 13 million tons of iron ore in recent years.

Negotiations between unions and the company will restart two days after work begins at the mine to discuss a wage increase in return for boosting production.

President Mohamed Ould Abdel Aziz said last week that demands for a salary increase were inappropriate given the slump in iron ore prices. Two days ago, opposition parties and civil society groups took to the streets to express their support for the unions.

The Mauritanian state holds a 78.35 percent stake in SNIM and last year exports from the project accounted for some 17 percent of government revenue in the desert nation.

Other shareholders include the Industrial Bank of Kuwait, Arab Mining Company and the Iraqi Fund for Foreign Development.

SNIM has seen demand from its main European market, which used to account for around 75 percent of exports, plummet since the 2008 financial crisis.

As a result, SNIM has developed a new iron ore product called TZFC, which has a silica content deemed too high for European markets but is popular in China.

In 2013, SNIM said it exported 9.91 million tons of iron ore to China, comprising 76 percent of all exports. Much of this was its TZFC product.