United Nations unveils memorial for the victims of slavery 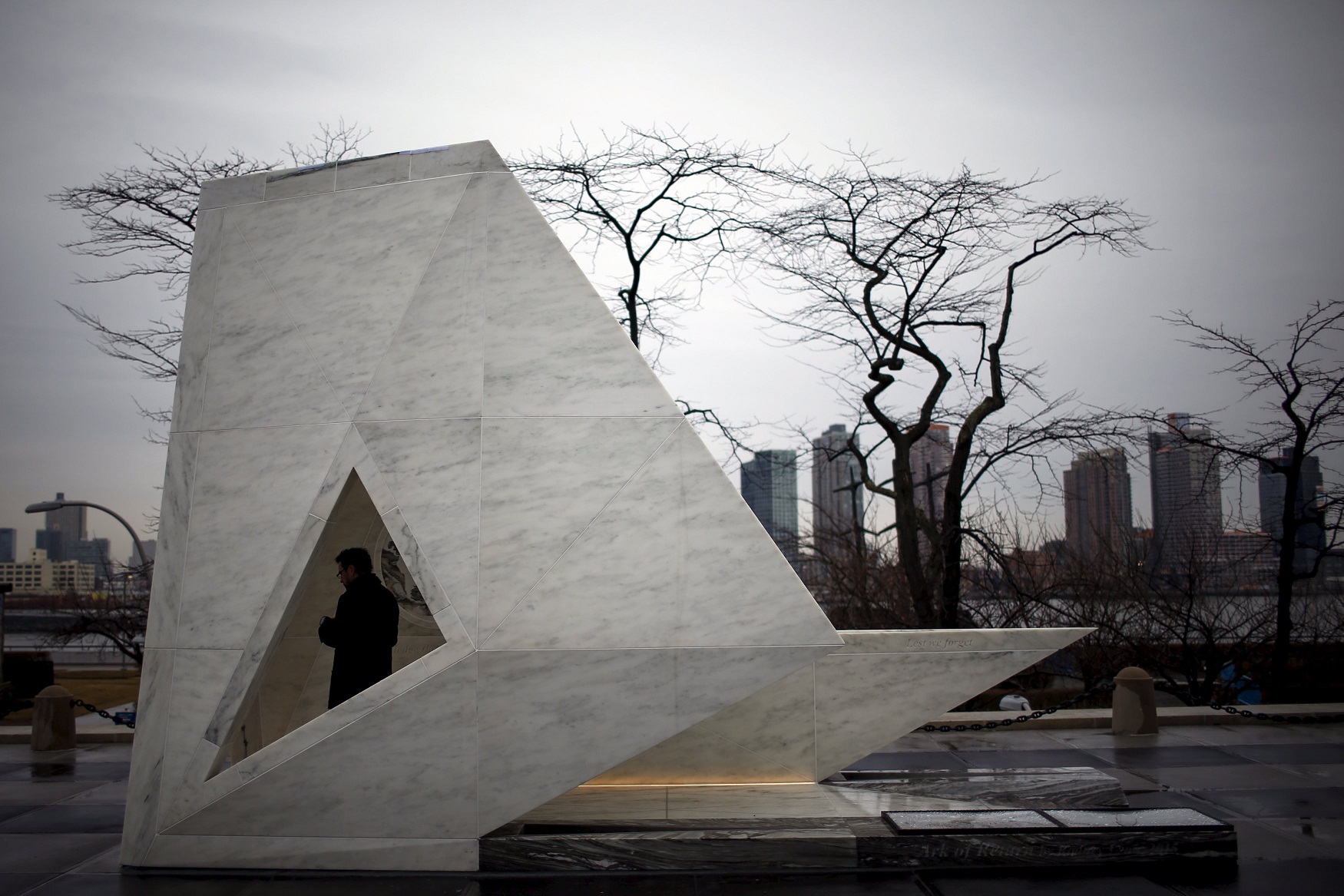 A man is seen inside of the Permanent Memorial to Honour the Victims of Slavery and the Transatlantic Slave Trade "The Ark of Return", after the unveiling event at the U.N. headquarters in New York, March 25, 2015.

NEW YORK - The United Nations unveiled a permanent memorial Wednesday at its headquarters for the victims of slavery and the transatlantic slave trade.

The Ark of Return, which stands by the visitors&39; entrance overlooking New York&39;s East River, commemorates the 15 million victims of slavery and serves as a call to eradicate modern-day forms of slavery such as forced labour and sex trafficking.

Visitors can pass through the large white-marble memorial, whose shape resembles a vessel and makes reference to the map of the triangular slave trade involving Africa, Europe and America.

"This poignant and powerful memorial helps us to acknowledge the collective tragedy that befell millions of people," UN Secretary General Ban Ki-moon said.

"It encourages us to consider the historical legacy of slavery and, above all, it ensures that we never forget."

Commissioned by the UN General Assembly in 2007, the memorial was designed by architect Rodney Leon, whose plan was chosen from among 310 entries.

A first-generation US citizen of Haitian descent, Leon said The Ark of Return is meant to "acknowledge the tragedy, consider the legacy, lest we forget," and aims to psychologically "undo" the experiences of those taken away on vessels of no return.

"This Ark of Return will stand as a constant reminder on the Plaza of the United Nations for all of us ... to never forget and never repeat the mistakes of the past," Leon said.