US 'deeply troubled' over Turkey detention of Kurdish leaders 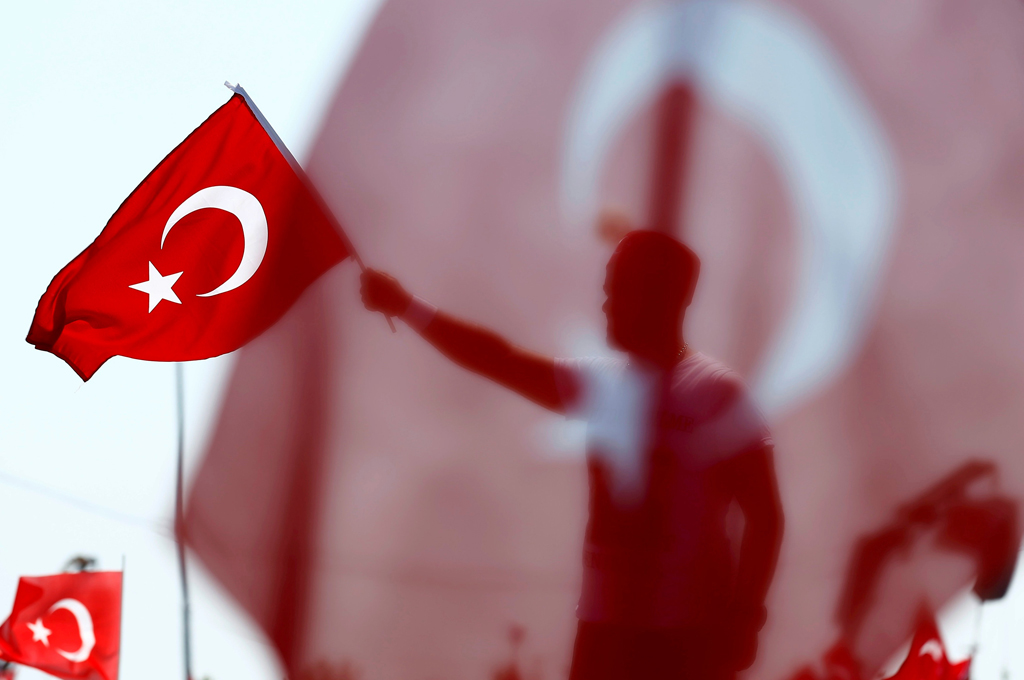 WASHINGTON - The United States on Friday hit out at its ally Turkey over the detention of about a dozen MPs from the country's main pro-Kurdish party, including its two co-leaders, saying democracies have a "higher duty" to explain their actions.

The co-leaders of the Peoples' Democratic Party (HDP), Selahattin Demirtas and Figen Yuksekdag, appeared before judges in the Turkish city of Diyarbakir, where they were placed under arrest ahead of trial, the state-run Anadolu news agency said.

"As friend & ally, deeply troubled that government of #Turkey has detained #HDP leaders and other MPs while blocking #internet access," Assistant Secretary of State for Human Rights Tom Malinowski said on Twitter.