US fails to win UN backing for statement criticizing Abbas 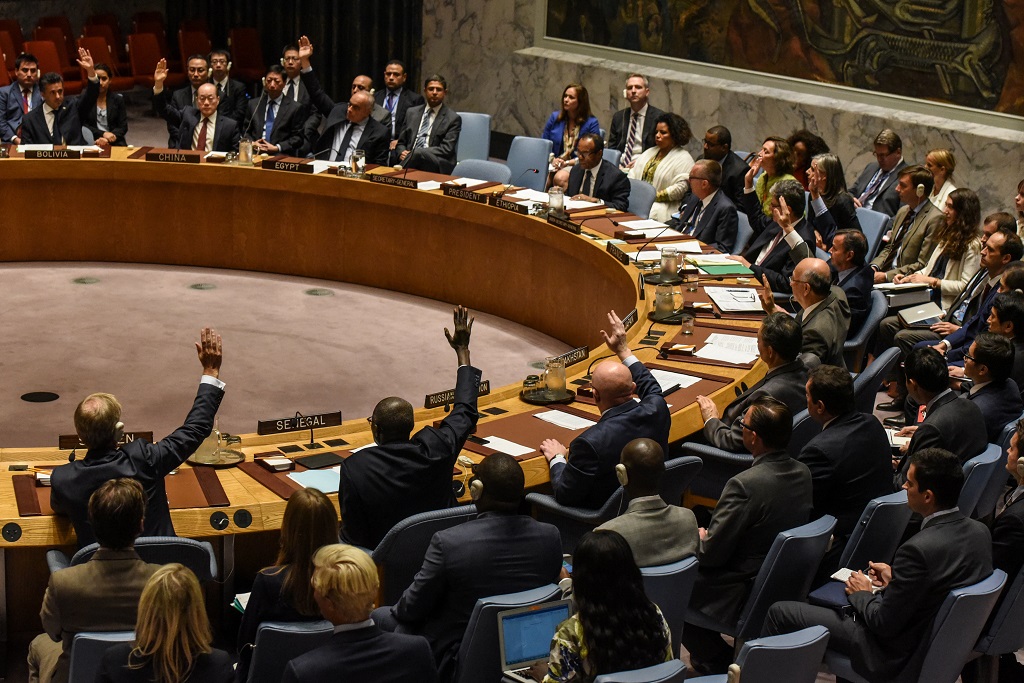 Kuwait, a non-permanent council member that represents the Arab Group of countries, objected to the draft statement, arguing that Abbas had already apologized and that it was one-sided, diplomats said.

The proposed statement expressed the council&39;s "serious concern" about Abbas&39;s remarks, which "included vile anti-Semitic slurs and baseless conspiracy theories, and do not serve the interests of the Palestinian people or peace in the Middle East."

It called on him to "refrain from anti-Semitic comments."

Security Council statements are adopted by consensus of all 15 members.

The Palestinian leader triggered global outrage after he suggested that hostility toward Jews in Europe was not linked to religious intolerance, but stemmed from their "social function related to banks and interests."

Abbas made the remarks at a meeting of the Palestinian National Council on Monday, but on Friday he offered an apology and said he condemned the Holocaust "as the most heinous crime in history."

US Ambassador Nikki Haley said the council&39;s failure to agree on the statement "only further undermines the UN&39;s credibility in addressing" the Israeli-Palestinian conflict.

The United States has twice blocked draft statements at the council expressing concern about the violence in Gaza, in which nearly 50 people have been killed by Israeli forces.

The United States is pushing ahead with plans to open its embassy in Jerusalem on May 14, a move that could further stoke violence.