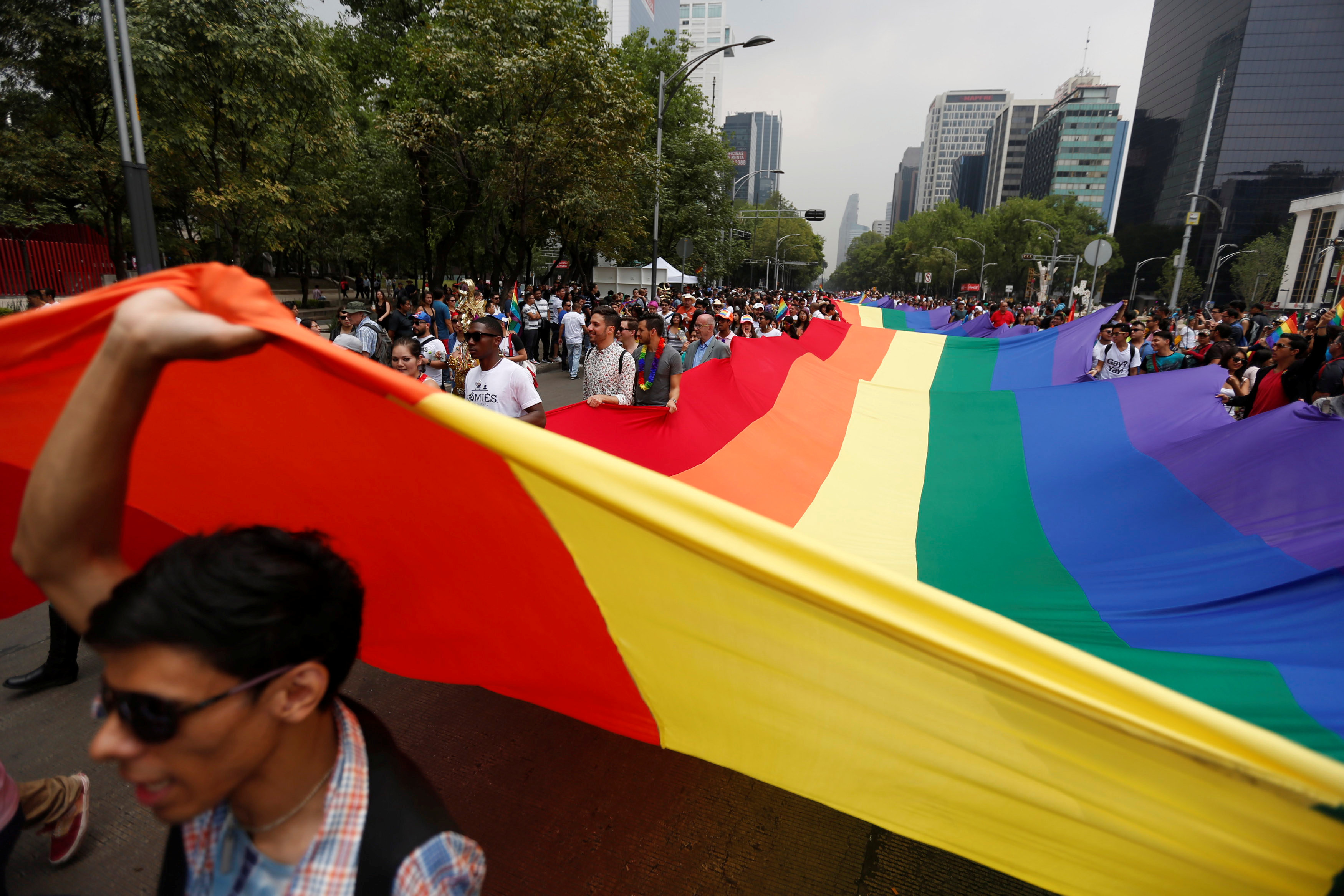 WASHINGTON – A religious freedom law in the US state of Mississippi that targets homosexuals and trans-gender individuals will remain on hold while state officials appeal a lower court preventing the law’s enforcement, Fifth Circuit US Court of Appeals Judge Carlton Reeves ruled.

“Considering that our decision maintains the status quo in Mississippi as it existed before the legislature’s passage and attempted enactment of HB 1523, the state’s motion for a stay pending appeal is denied,” Reeves wrote in his decision on Friday.

Opponents, including lesbian, gay, bisexual and transgender (LGBT) activists, have argued that the measure violates provisions in the US Constitution that guarantee religious freedom and equal protection under the law.