US reporter to face Iran spy charges next week 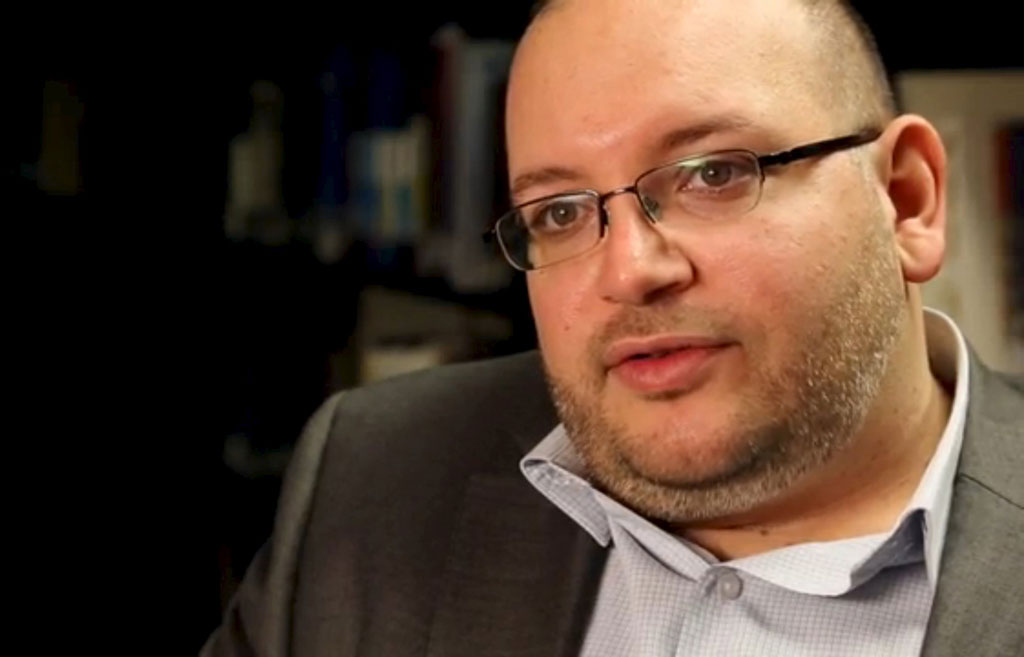 IRAN - The Washington Post&39;s Tehran correspondent Jason Rezaian, in custody for 10 months, will appear in court next week accused of spying and other crimes against Iran, his lawyer said Tuesday.
Rezaian&39;s wife, Yeganeh Salehi, an Iranian who is also a journalist, and another suspect -- both of whom are currently on bail -- have also been summoned to the court in the capital on May 26.
Rezaian, an Iranian-American, was arrested in July last year in a politically sensitive case that has unfolded while Iran and world powers conduct nuclear talks.
The 39-year-old was formally charged last month with espionage, collaboration with hostile governments, gathering classified information and disseminating propaganda against Iran.
The United States and the Post have branded the charges against him absurd, urging his release.
But Leila Ahsan, the journalist&39;s lawyer, confirmed the court date.
"It seems that all three will appear together," she told AFP.
"If there is sufficient time, the trial will start but if not the proceedings will be dealt with in another court session."
The case against Rezaian has been played out in unsubstantiated reports in the Iranian media, where he has been accused of spying and passing information about Iran to US government officials.
Among the offences he is alleged to have committed is writing a letter to US President Barack Obama.
Ahsan, who previously criticised Iranian news outlets for publishing accusations against Rezaian, again hit out at the media on Tuesday.
Behind closed doors
"I was not informed but after seeing the news on the media, I called the court and found that the date had been set," she said.
The allegations are being handled by one of Iran&39;s revolutionary courts, which have jurisdiction over crimes against national security and hold their proceedings behind closed doors.
Rezaian was detained in Tehran on July 22, along with Salehi, then working for The National, an English language newspaper based in Abu Dhabi, and two others, one of whom had worked as a photographer for the Post.
Salehi was released on bail after spending two and a half months in custody. The other two suspects were also bailed but allegations against any of the three have never been stated.