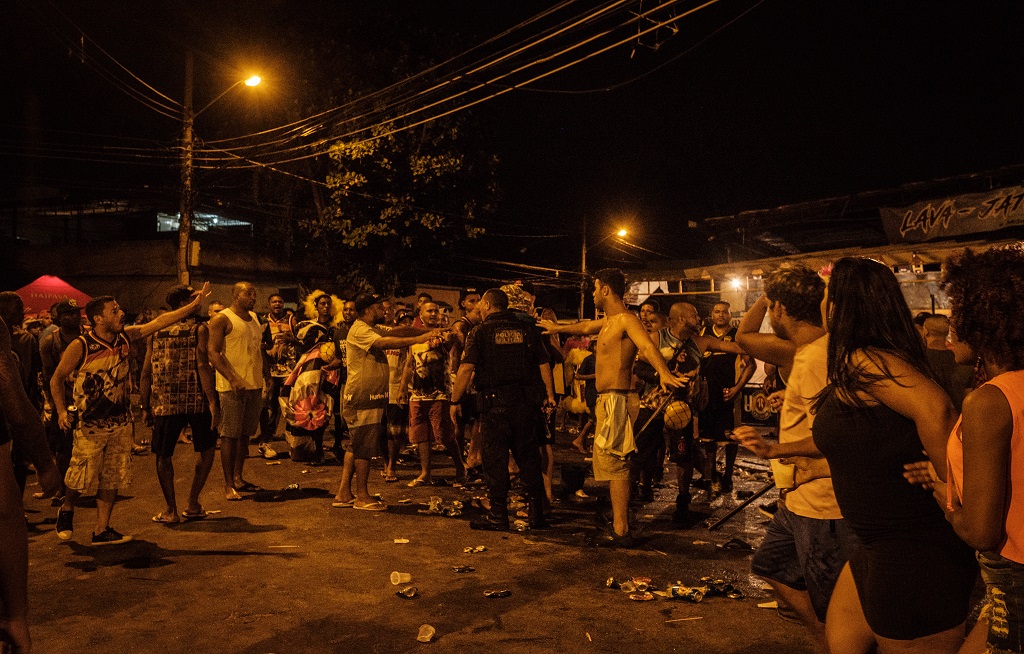 "It is clear to us that the situation in Rio during the carnival was unfortunate," Jungmann said in comments after meeting President Michel Temer late Wednesday. "New measures will be announced."

Jungmann was referring to a rash of robberies and assaults during the biggest event of the year in Rio, which saw massive street parties before culminating earlier this week with the samba parades.

Rio&39;s police said 17,000 officers were deployed for the carnival, up 43 percent from last year.

However, there was little visible police presence much of the time, despite the influx of an estimated 1.5 million tourists. Robberies were frequent near the famed beaches of Copacabana and Ipanema, neighborhoods which host several of the big street parties.

Just on Tuesday, more than 100 people wearing clown-style costumes were arrested on suspicion of taking part in mass assaults on crowds.

One high-profile victim was soap opera actor Juliana Paes, who was mugged Monday near the Sambodromo stadium.

Rio state Governor Luiz Fernando Pezao issued an apology Wednesday: "We were not ready. There were mistakes in the first days and we reinforced the patrols."