Vital that Lula stand for Brazil president in 2018: Rousseff 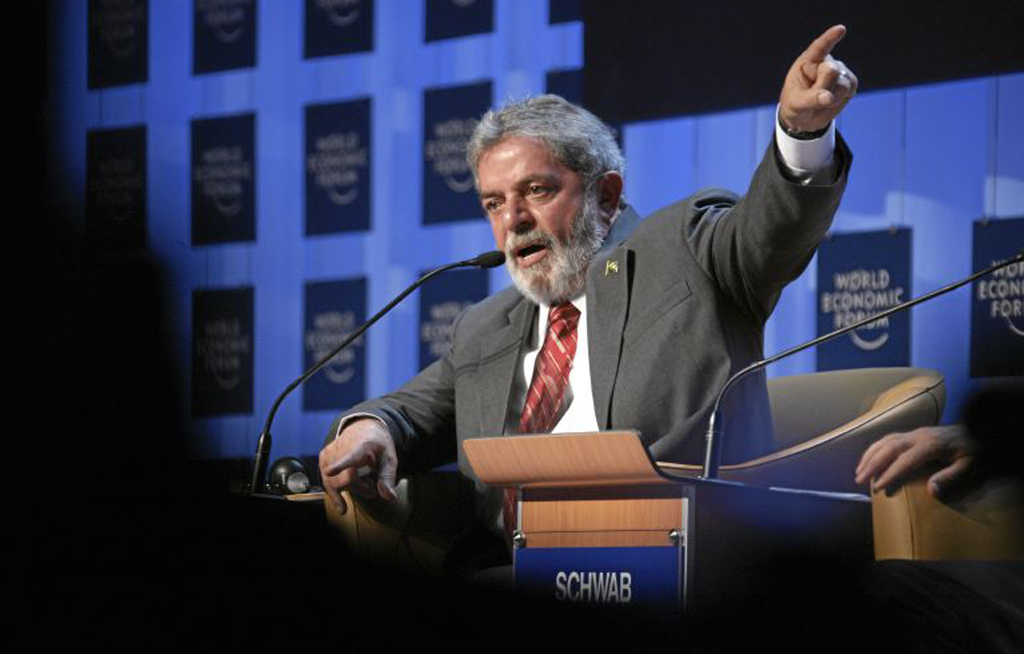 Rousseff, who seven months ago was pushed from power following an impeachment trial, warned that Brazil's democracy was being "attacked by parasites" and insisted a democratic champion is needed.

"Ensuring Lula the possibility to be a candidate is vital at this time," she told reporters gathered at a film festival in Geneva focused on human rights.

A recent opinion poll indicated that Rousseff's old leftist ally and predecessor Lula could win the 2018 election if he runs, despite facing trial over alleged involvement in the Petrobras affair.

"Lula has lived through a period when all the media was against him and there were attempts to arrest him and place him in prison," Rousseff said, pointing out that "despite all of that he continues to top of all the opinion polls."

Temer served as vice president under Rousseff, but rose to take the top job when conservative rivals ousted her by securing an impeachment vote over allegations that she fiddled with state accounts.

Rousseff has flatly denied those allegations and branded the impeachment drive a politically motivated "coup."

"I never asked for money under the table, and I never received any," she insisted Saturday.

Rousseff says she herself aims to remain engaged with politics, but has ruled out taking another shot at becoming president, instead throwing her weight behind Lula.

"In 2018, we have a meeting scheduled with democracy in Brazil," she said.