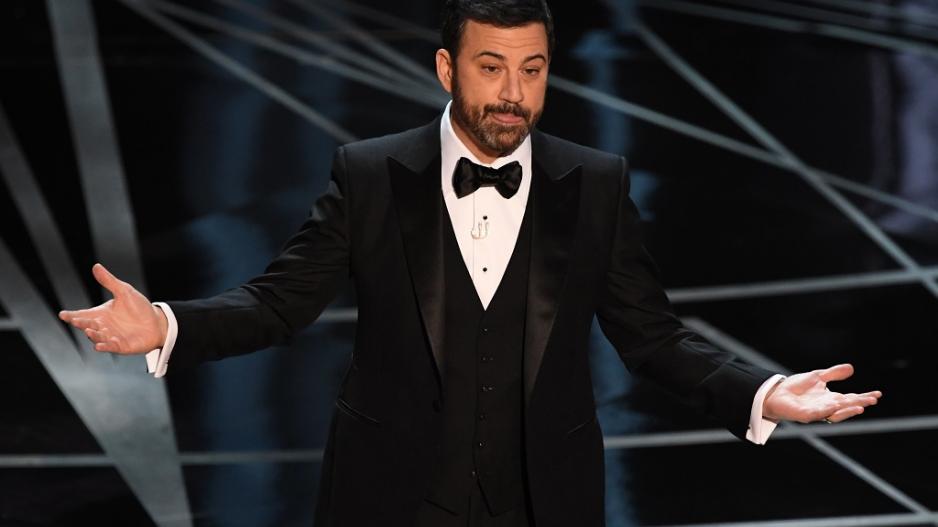 Host Jimmy Kimmel delivers a speech on stage at the 89th Oscars on February 26, 2017 in Hollywood, California.

JOHANNESBURG – American television host Jimmy Kimmel, blasted Trumpcare in an emotional show when he talked about his newborn son, who was born with a heart condition.

Kimmel opened up about the birth of his second child, who had an open heart surgery at three days old.

Relaying the details of the birth, Kimmel shed a few tears and took the opportunity to speak on Trumpcare.

US President, Donald Trump had wanted to scrap former President Barack Obama's Obamacare plan but the Congress rejected it.

“And I want to say one other thing, President Trump last month proposed a $6-billion cut in funding to the National Institutes of Health... and thank God, our Congressmen made a deal last night to not go along with that, they actually increased funding by $2-billion. I applaud them for doing it because more than 40 percent of the people who would have been affected by those cuts to the National Institutes of Health are children, and it would have a major impact on a lot of great places, including Children’s Hospital in Los Angeles, which is so unbelievably sad to me,” Kimmel said.