Zika: Florida prepares for the worst 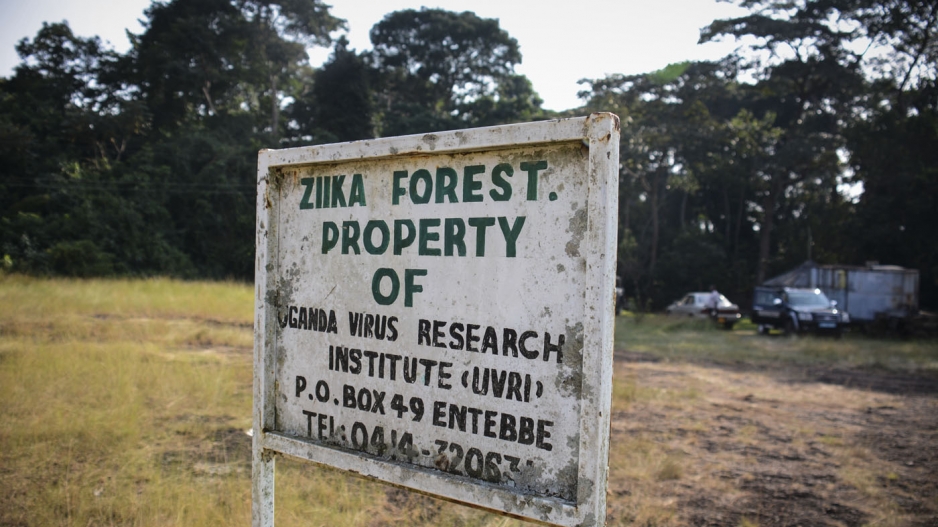 A signboard at the Zika Forest, which is owned by the Uganda Virus Research Institute, near Entebbe, 30km south of Kampala, Uganda. The Zika virus was first discovered in this small forest in 1947 and was named after it.

MIAMI – Florida’s history of fighting off mosquito-borne outbreaks puts the state in perhaps better position than most when it comes to the Zika virus.

In 2014, chikungunya, a virus spread by the same species of mosquito as Zika, infected a million people in the Caribbean. While 452 travel-related cases were documented in Florida that year, just 11 people contracted the virus in the state. Last year, no locally acquired cases of chikungunya were reported, though 73 people picked up the virus while travelling.

Florida’s warm climate, year-round mosquitoes and revolving door of international travellers make it vulnerable to the Zika virus, but local governments aggressively urge people to dump or cover anything on their property that holds water so they don’t end up raising mosquitoes that spread the virus through bites.

A rainy, humid winter already had mosquito control officials on alert across the state and door-to-door inspections have been increased in neighborhoods where 12 cases of Zika were reported, all from people who have travelled abroad.

Governor Rick Scott called for more vigilance on Thursday, and he said his emergency health declaration for five counties was much like getting ready for a hurricane. He sought to assure people that Florida, a hub for cruises and flights to Central and South America where the outbreak is, was safe.

But in preparing for the worst, the governor asked the US Centers for Disease Control and Prevention to supply 1,000 kits to test for viral antibodies in pregnant women and new mothers who have shown Zika symptoms after travelling to affected countries. The state has about 500 tests on hand.

“With 20-million people and over 100-million tourists, we need the CDC to immediately provide these kits to Florida so we can protect our families and of course all of our visitors,” Scott said at a news conference in Tampa.

Zika usually is transmitted through bites from infected Aedes aegypti mosquitoes, which are common in Florida, along the Gulf Coast and states that border Mexico. So far, the only recent case that has been transmitted within the US is believed to have occurred in Texas through sex.

Gonzalo Vazquez, an environmental science researcher at Emory University’s Rollins School of Public Health, said any transmission beyond Florida is likely to remain tightly contained because most tourists returning north aren’t likely to be bitten by any mosquitoes during the winter. That may change as the seasons change, though.

Typically, only a fifth of those afflicted with Zika notice its mild symptoms, including a moderate fever and a rash.

Amid an ongoing Zika outbreak, Brazilian authorities say they have detected a spike in cases of microcephaly, which leaves infants with unusually small heads and can result in brain damage and other developmental and health problems. However, the link between Zika and microcephaly is as yet unproven.

There is no vaccine or treatment for Zika. Experts say the best way to stop its spread is to controlling the population of the Aedes aegypti mosquito, which also carries dengue fever.

The state had a spike in dengue cases in 2013, with 22 people contracting the virus in Martin County. But the number of locally acquired cases statewide dropped to six the following year and just one last year.

So far, county mosquito control officials say their Zika response has followed protocols for other Aedes aegypti-related outbreaks: Tipping and tossing anything holding even small amounts of water, since the mosquitoes live largely inside homes and can lay eggs in bottle-caps or shallow puddles.

“There’s no need for us to do area-wide spraying. That’s not going to be effective,” said Chalmers Vasquez, operations manager for Miami-Dade County mosquito control.