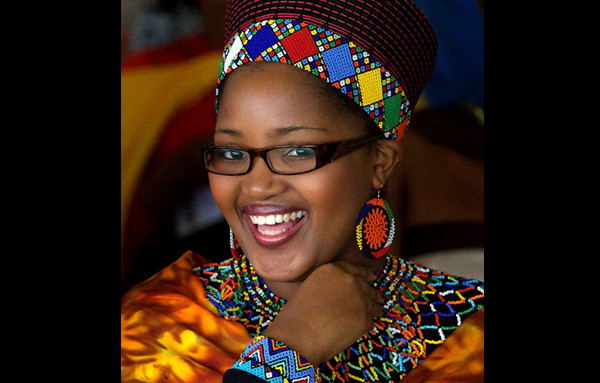 ULUNDI - Preparations are well under way for the royal wedding of Zulu King Goodwill Zwelithini to his sixth wife.

Thousands of dignitaries are on the guest list for the nuptials on Saturday.

Mafu joined the royal family in 2004 and gave birth to Prince Nhlendla the following year.

Although the king paid lobolo for her, the ceremony has been delayed a number of times.

The 66-year-old King already has five wives who live in his palaces in Nongoma and Ulundi.

The King’s regiments will be in full force, breaking into song and dance to mark the occasion.

The wedding has been billed by organisers as a fusion of Zulu and Swazi cultures.

* For more on the wedding, watch the video in the gallery above.