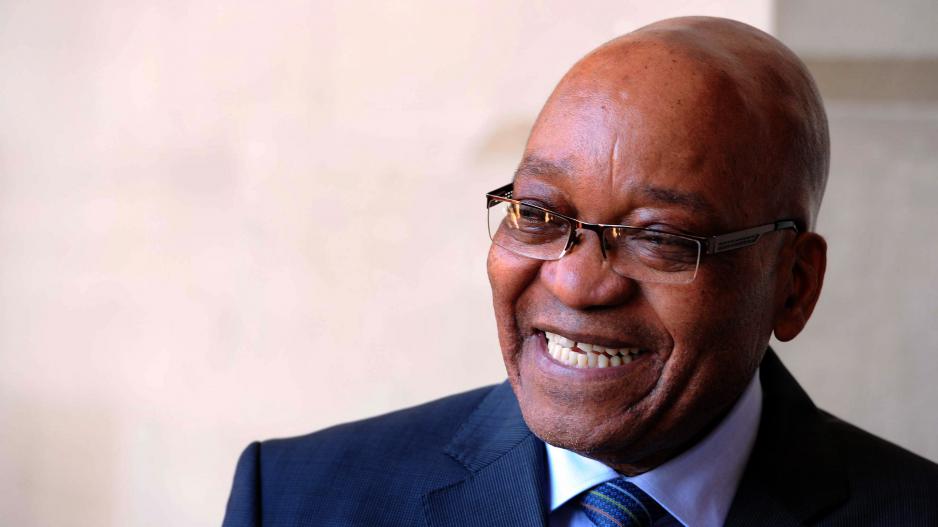 The Times quoted Jacoob as saying: "I have a serious difference of opinion... I had a serious problem with the Zuma judgment... If it were me, I would have set aside the judgment."

"Trials and judges do not decide the truth... judges never know the truth."

Judges were human and their decisions were to an extent subjective, he reportedly said at the Arts of Human Rights workshop on Thursday.

Yacoob said he had a "serious problem" with Johannesburg High Court Judge Willem van der Merwe&39;s ruling that Zuma was not guilty of raping the woman, identified as "Khwezi".

He believed the Zuma trial was not about finding the truth but a "story telling contest" between two opposing sides, with the judgment based on which side told the better story.

He said sometimes truth and justice were not on the same side.

Van der Merwe decided at the time that the state had not proved beyond a reasonable doubt that Zuma intended to commit rape.

In his ruling, he questioned Khwezi&39;s credibility.